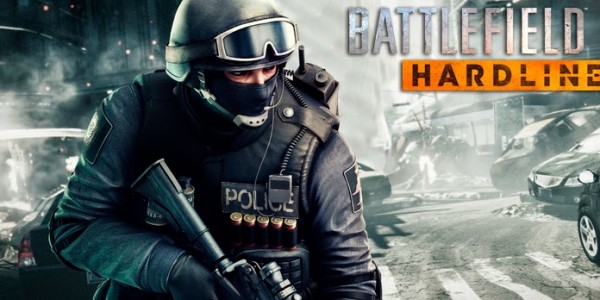 Visceral Games, one of EA’s studios, will be releasing an open beta for Battlefield Hardline from 3 to 8 February. The beta will be available for anyone to download on PC, PS4, PS3, Xbox One and Xbox 360.

A new trailer was also released, which you can watch below:

After the troubled release of 2013’s Battlefield 4, EA will be hoping that Hardline doesn’t come under the same kind of criticisms. The trailer looks promising, so let’s hope it delivers.

Battlefield Hardline will be released on all major formats on 20 March 2015. Pre-order now from Amazon.