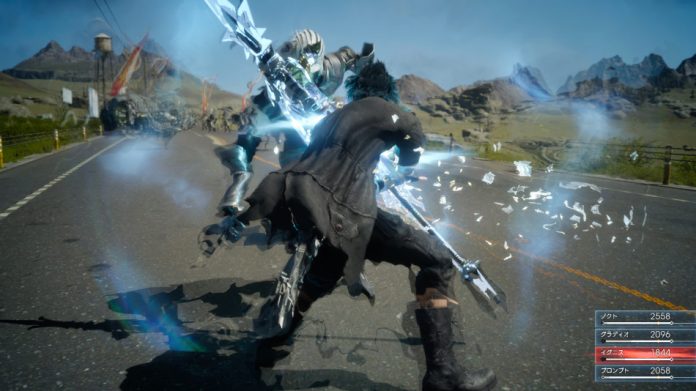 We first heard about Final Fantasy XV back in 2013, when it was revealed at that year’s e3 conference. Before that, it’d been in development since 2006 as an addition to the Final Fantasy XIII series. Now almost nine years after its first iterations, it still remains largely elusive.

We have however had a glimpse at some screenshots of Final Fantasy XV showing some in-game fight sequences going on.

It looks good – but does it look good enough to justify the wait that Square Enix are subjecting us to? We’d love to hear your opinions.