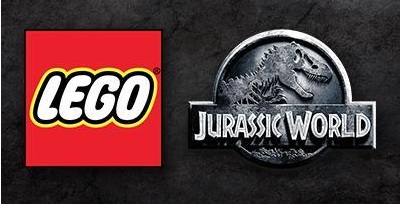 Traveller’s Tales have just announced, by way of the creation of a new Twitter account, that their Lego game series will have a new branch this summer, in the form of Jurassic World.

The tweet, posted at 2 p.m. this afternoon, has very little detail other than “coming this summer”.

We’ll be keeping our eyes peeled for more details, but I’ve already liking the sound of dinosaurs made from Lego!

There’s also been a second Lego Marvel game announced – Lego Avengers – which is also expected in 2015.