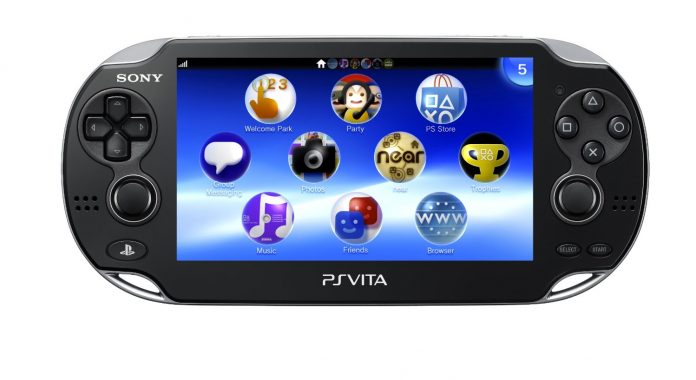 It’s been announced this morning that Sony’s flagship handheld console, PlayStation Vita, is going to be losing support of some of its currently in-built features.

Maps are going to be removed as part of a firmware update in March. This will also impact the “near” feature – currently allowing users to find fellow Vita players within a small radius of their location – as it will no longer show maps or geographic information.

The YouTube app has been removed from the store today, although anyone who has it installed on their system will still be able to use it until April. After that time, you can still access YouTube through the browser – but will obviously lose some features and ease of use.

We’re not quite sure why Sony has taken the choice to remove these, and they haven’t disclosed any reason why either. They’ve published a FAQ on the removal of Maps and YouTube with further information.

Whilst it’s yet another blow for the already suffering Vita, we still love our handheld PlayStations. Personally, we don’t use the two features much anyway, so it will not be a massive impact to our Vita experience. What about you? Does this affect the usefulness of the Vita for you? 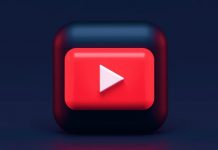 Creating a Logo For Your YouTube Channel: Everything You Need to Know