As a long-time fan of both obscure Japanese games and the rhythm genre, Sega and Crypton Future Media’s Hatsune Miku: Project DIVA F 2nd had me intrigued as soon as I saw its colourful case sitting on an indie store’s shelf.

If you are out of the loop as I was with regards to the titular Hatsune Miku; I can inform you that the she is a virtual superstar. An avatar voiced by a singing synthesizer; Miku is insanely popular, with over 100,000 songs in her repertoire, numerous cameos in games and other media, and even an American appearance on the popular Late Show with David Letterman.

Fans of rhythm games will feel right at home with the meat of Project DIVA F 2nd‘s content, with its Play mode feeling not to dissimilar to classics such as Parappa the Rapper, Gitaroo Man, or Space Channel 5.

As button icons fly onto the screen from all directions, you the player must get with the beat and press them as they cross your on-screen counterpart, with the speed and complexity of the icon patterns being increased as you make your way through the four difficulty modes available. Visual feedback and a score is given for each icon, informing you instantly as to how well you are performing – which is useful for adjusting your timings as you progress through the 40 songs that the game offers. 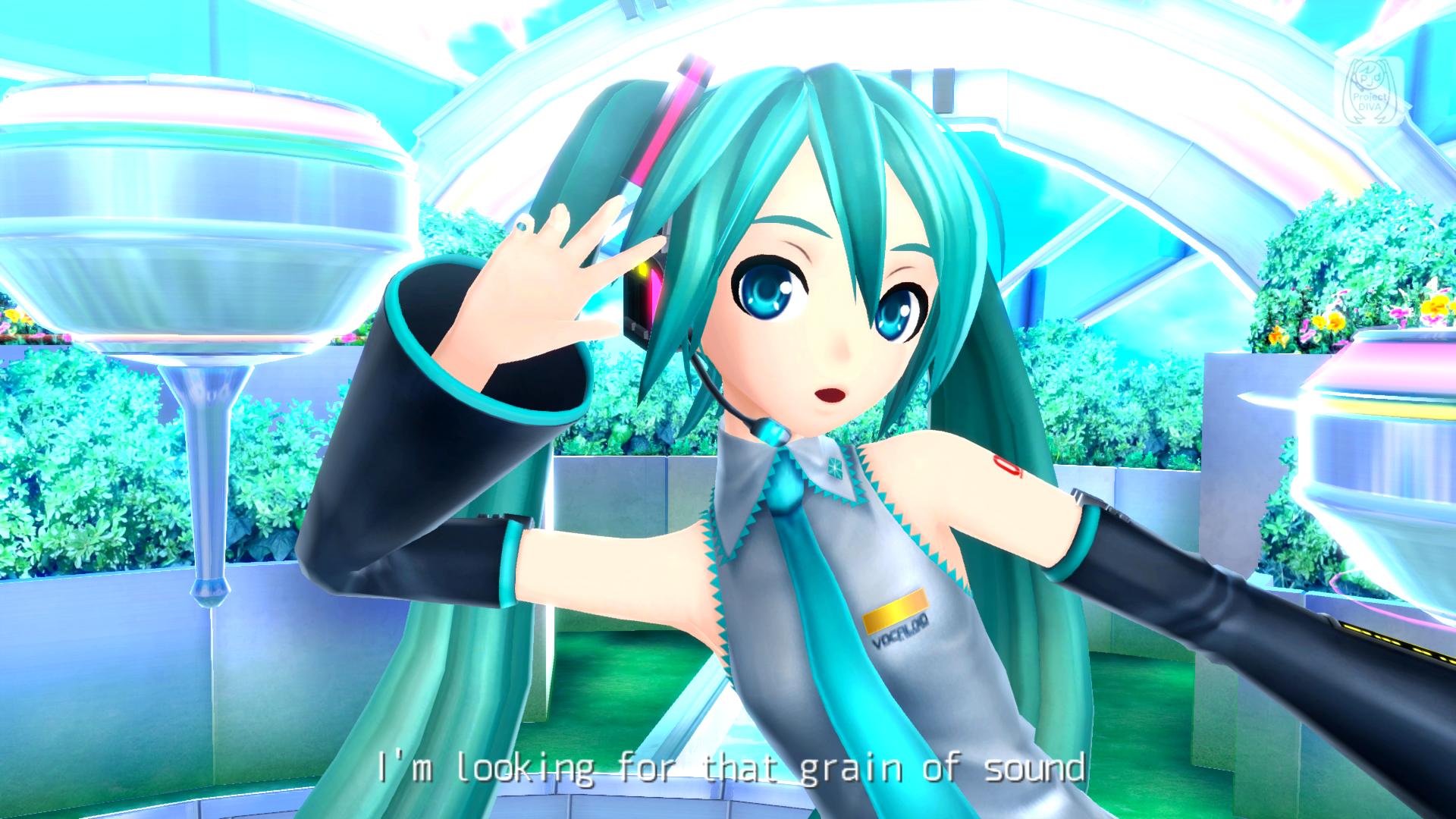 Even though all the songs are in Japanese, the language barrier is not really an issue here as they are all pretty catchy, and more importantly, fun to play. Each song features two technical sequences – where you’re challenged with hitting all the icons correctly – and one chance time sequence that extends the length of the song should you perform adequately and hit the final star icon. Completing these sequences grants you a considerable score boost, which is graded upon completion of a song and affects the amount of “diva points” awarded. Diva points serve as the game’s currency, to use in the store full of various unlockables. For those that need to fine tune the difficulty, your diva points can also be used to activate a number of song modifiers that can change factors such as the speed that icons move, and the leniency of the scoring system with regards to timing. This is a rather welcome addition as the difficulty between songs can fluctuate quite wildly.

As a contrast to the frenetic Play mode, Project DIVA F 2nd also features a DIVA room mode in which you can chill out with the games characters, giving them attention and gifts in order to build your friendship with them. By earning their adoration, you’ll be rewarded with customisation items, cut-scenes, and the opportunity to take part in numerous mini-games. 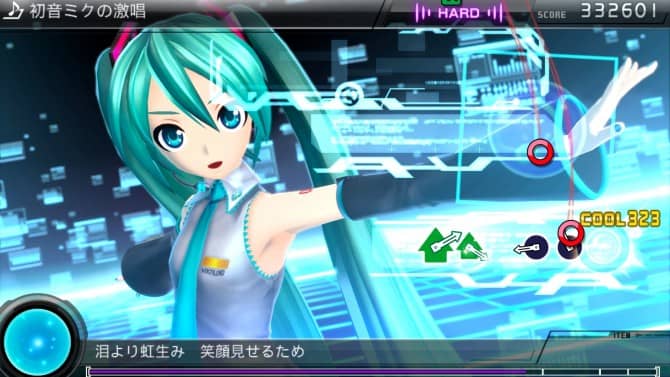 For those that feel more like watching rather than playing, all 40 of the game’s music videos can be watched at your leisure; often with amusing results thanks to the subtitled lyrics. The PS Vita version also features a number of songs that can be played in AR mode, letting you place Hatsune Miku et al in your living room, or anywhere else you’d like them to perform (the back of your sleeping cat, for example… not that we tried this. Honest.). Finally, network options are available, but are rather limited: there’s online leaderboards, a DLC store, and the ability to upload and download customised music videos.

Overall, whilst existing fans of Hatsune Miku will get the most from this title, Project DIVA F 2nd is a solid purchase for any fan of the rhythm genre – or even if you just want to experience something different. With its multiple game and difficulty modes, unlockable costumes and items, and a wealth of customisation options, there’s a lot of game here to invest your time in. 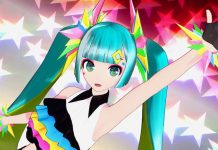 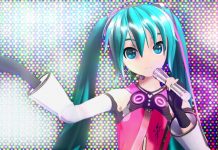 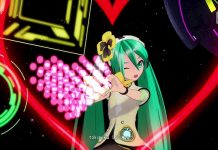 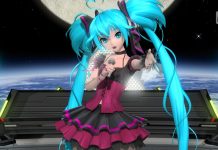 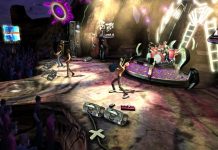