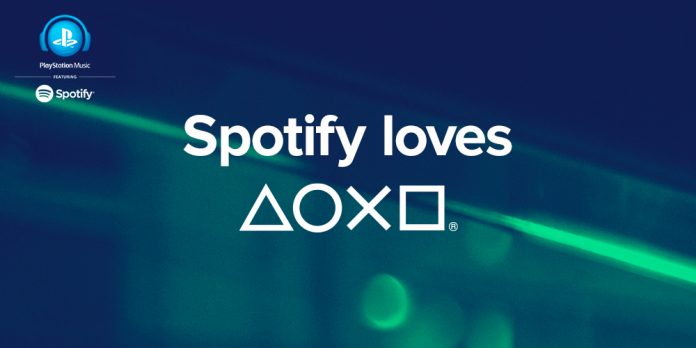 Spotify is teaming up with Sony to create a brand new music streaming service in the form of PlayStation Music, it has been announced today.

PlayStation Music will be replacing Sony’s existing Music Unlimited service, which will close on 29 March. No launch date has been set for PlayStation Music, but we imagine the two dates are likely to coincide.

More details are due to be revealed by Sony closer to launch.