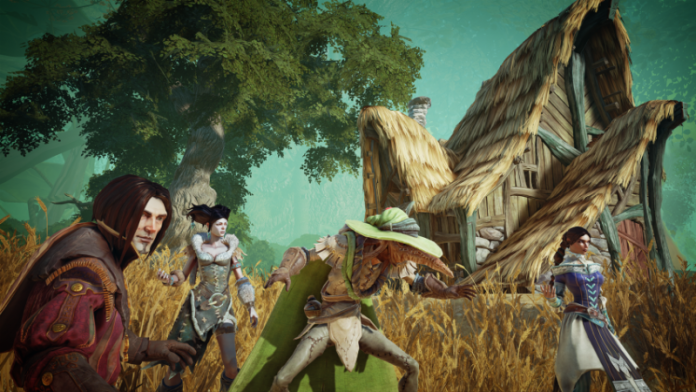 Great news for all you Xbox One owners out there – Microsoft have announced that the awaited title Fable Legends will be free to play!

As part of an initiative to allow as many people as possible to play (which also includes the game being cross-playable on Windows 10 and Xbox One), Microsoft have made the decision to make the entire game, beginning to end, free to play.

Of course there will be micro-transactions – you can buy in-game currency with real money to enable you to buy better items quicker, for example – but Microsoft promise that Fable Legends will offer a fair experience to all players, regardless of whether they are paying real money or not.

Here’s some pretty nice looking screenshots of the game.

Almost makes me want to get an Xbox One. Almost…! 😉

There’s no release date for Fable Legends just yet, but you can sign up to be part of the Beta Multiplayer release on the official website. 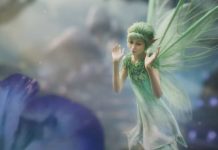