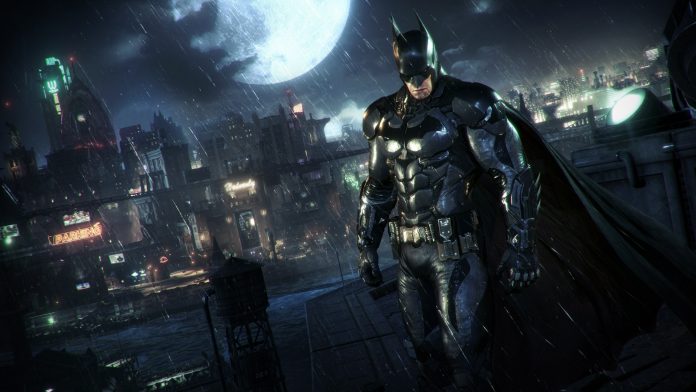 The video shows off some of the game’s villains, as well as giving us a glimpse at some gameplay and combat sequences.

The video comes hot off the press following yesterday’s news that Rocksteady’s release of the popular franchise will be the first game to be rated “M” for mature. So we can be expecting some pretty gruesome action scenes.

Check out the trailer below and let us know what you think.

Batman: Arkham Knight will be released on 2 June, available on PS4 and Xbox One. Pre-order now from Amazon.