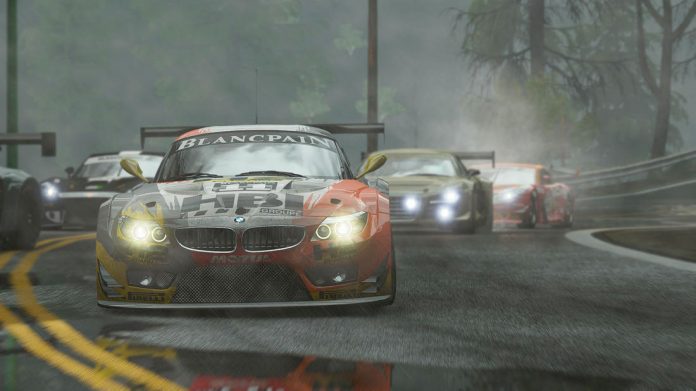 Bad news for all those of us who are hanging on the edge of our seats waiting to play Project CARS.

Yesterday it was announced that the game is to be delayed again, and now will be releasing on PS4, Xbox One and PC on 2 April.

Originally the game was set to be released last November, and then was pushed back until 20 March. At least this delay is only two weeks, but we’re still desperate to get to play it!

Slightly Mad Studios, the company developing the game, have said the slight hold up is to ensure that fans have the best experience upon release. Ian Bell, head of the studio claims “we assure you the wait will be worth it when the game does arrive”.

We hope so, Ian, we really do!