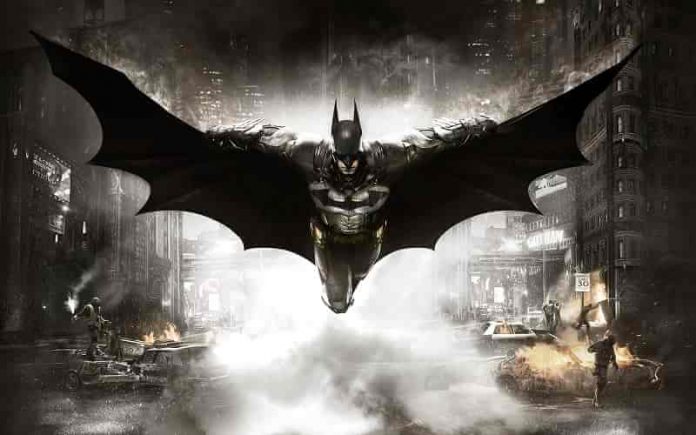 Rocksteady made the unfortunate announcement that the highly anticipated Batman: Arkham Knight is being delayed. Fortunately, it’s not a massive delay – Arkham Knight will now be available on 23 June worldwide – about three weeks later than originally planned.

To soften the blow, we’ve been teased with an official gameplay video, showing some awesome Batman action.

We think it looks awesome and should be worth the extra wait!