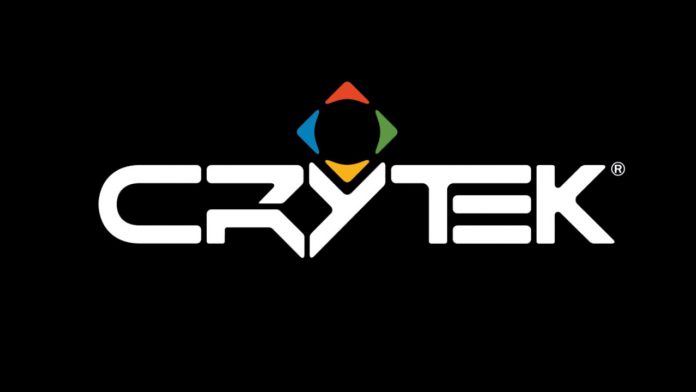 Despite their success with the Crysis franchise and hit tiles such as Ryse, Crytek found themselves in financial trouble last year. With staff not being paid in full, things seemed to be at crisis point but somehow they managed to pull through, securing unknown capital from an unknown benefactor.

Whilst it was assumed that the funding had been obtained from an investor, Crytek co-founder Faruk Yerli has now spoken out and explained that the capital is in fact the result of a licensing deal that they had been working on for a long time.

Yerli hopes that they’ll be able to announce their licensing partner soon and insists that the license in question is huge.

The news certainly has us intrigued. Just what could Crytek be working on? The emphasis Yerli places on the license being huge makes us think of franchises such as Star Wars and Marvel, and with Disney cutting back on game development internally it would make sense for them to partner with a highly regarded developer such as Crytek.

Suffice to say; whatever results from this deal is sure to look good given Crytek’s history. We look forward to finding out more.