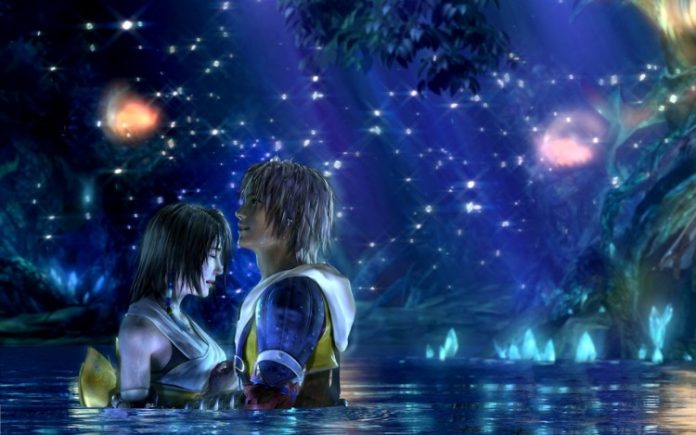 Final Fantasy fans have a lot to look forward to in this half of the year. Not only is Final Fantasy Type-O HD coming out in just a few short weeks (along with a playable demo of the long-awaited Final Fantasy XV), there’s finally been a release date set for the Final Fantasy X HD PS4 version.

Final Fantasy X/X-2 HD will be released on PlayStation 4 on 15 May. It’ll be available both digitally and physically. Like many Square Enix games, the game will release with a special edition, available exclusively for pre-orders. Full details have not been listed with retailers yet, but it is likely that any pre-orders made will automatically be upgraded to a limited edition steelbook with exclusive artwork by the legendary Yoshitaka Amano.

Final Fantasy X HD PS4 will include upgraded graphics to bring it in line with the quality we’ve come to expect from PS4, as well as the option to toggle between the original soundtrack and a newly recorded score. It’ll also include a cross-save feature, so you can import your saves from the previously-released PS3 and PS Vita versions.

It’s currently available on Amazon for £34.85. Make sure you get your pre-orders in early to ensure you grab a copy of the coveted steelbook!