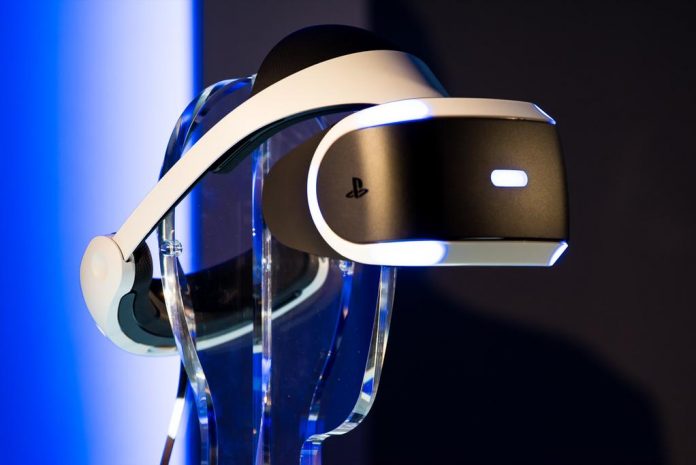 Sony has unveiled a new prototype of its virtual-reality headset, code-named Project Morpheus, which they state is close to the final consumer product.

Speaking at the Game Developers Conference, Shuhei Yoshida, president of Worldwide Studios for Sony Computer Entertainment, stated that “This looks like last year’s model, but under the hood we’ve put a lot of improvements”. These improvements include a new 5.7 inch 1080p OLED display which is capable of outputting 120fps with low latency. Sony also showed off a novel new modification to the prototype; the ability to push Morpheus off to the right side of your face, enabling you leave the virtual world momentarily without having to take the entire headset off.

Set to be released in the first half of 2016, Morpheus is also compatible with PlayStation Move controllers, a development that is sure to give PlayStation 4 owners a unique virtual reality experience upon its release. However, with no information provided about how much the device is likely to cost or any new titles announced, we’ll be keeping our expectations in check.

We eagerly await more  information regarding Project Morpheus which we are sure will be provided at this year’s E3.