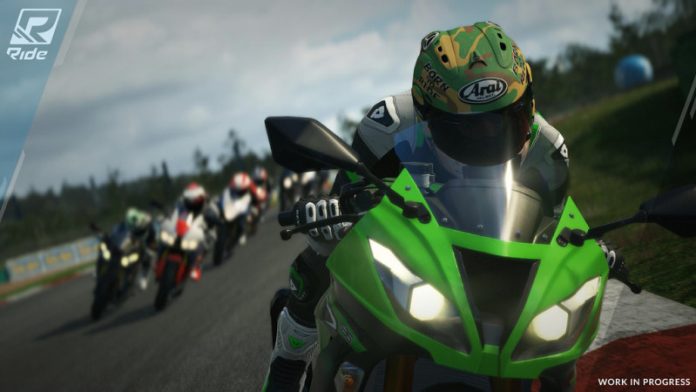 Milestone, developer of the MotoGP series, has announced that its new IP Ride has been delayed on Xbox One and Xbox 360 in Europe.

Originally stated for release on 27 March, the title will now be released mid-April but no reason has been given for the delay.

The PS3, PS4 and PC versions of the game will release on schedule this Friday.

Ride promises to let players experience the thrill of riding a selection of over 100 bikes on a variety of real world tracks. We began playing the title last night on PS4 and we are happy to say that our initial impressions are very good.

Keep an eye out for our review which will be coming soon!