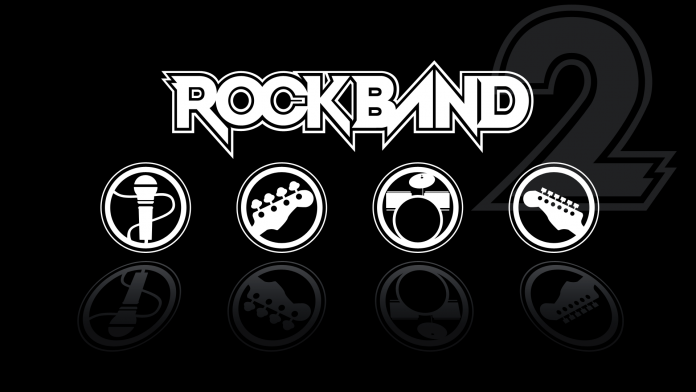 It’s official – the heavily-speculated and anticipated announcement of a new Rock Band game has finally happened.

Mad Catz and Harmonix are teaming together to bring Rock Band 4 to PlayStation 4 and Xbox One.

There’ll be two versions of the game, the “Band-in-a-Box” bundle (including guitar, drum kit and microphone) and the game with a guitar bundle.

There’s no word on when we can expect it yet, nor what tracks we will be able to jam to, but Harmonix have announced that Rock Band 4 will support all 2,000+ tracks that have been released since the 2007 debut of the original title. 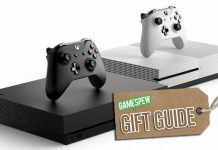