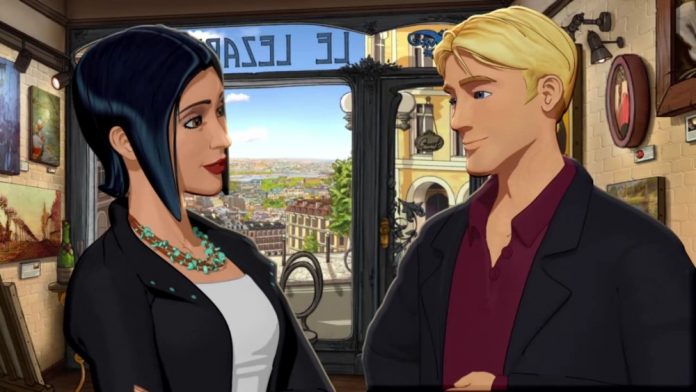 If Amazon Germany is to be believed, we will soon be seeing a PlayStation 4 version of Broken Sword 5: The Serpent’s Curse very soon.

The fifth installment of Revolution Software’s cult classic Broken Sword was released in two segments on PlayStation Vita, PC and Android early last year. A console version was rumoured at the time, but it was never confirmed.

Gematsu first spotted the rogue listing on Amazon.de over the weekend, which cites a release date of 26 June 2015. The Broken Sword 5 PS4 listing, named “Premium Edition” is still live on Amazon – which you can see here.

Hopefully this will be confirmed or denied by Revolution soon, but Amazon.de’s mysterious listings have often come into fruition in the past so we’re hopeful that Broken Sword 5 PS4 is likely a genuine release in the pipeline.

What do you think? Would you be happy to play The Serpent’s Curse again on your home console? Personally, we’d love to see the original Broken Sword games turned into a HD collection, but we’re always happy for more adventuring with George Stobbart, so we’ll take what we can get!