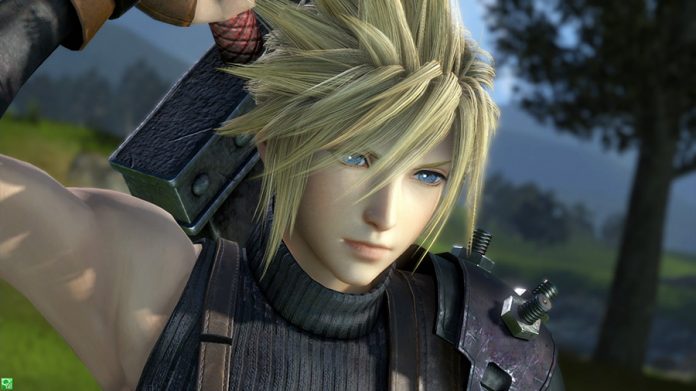 A couple months ago, Square Enix announced Dissidia: Final Fantasy was in development. Little information was given at the time, but a press conference held today has revealed some more details about the project.

Dissidia: Final Fantasy is expected to be launched in Autumn 2015… but will be exclusive to arcades for at least a year. What’s interesting though, is that the arcade cabinet infrastructure that Dissidia will run on is based on the PlayStation 4 console’s hardware – even down to the controller buttons being the same.

The game itself will have over 50 playable characters, including all your favourites from past Final Fantasy titles. There’ll be a brand new 3v3 party system, which is based on the previous PSP iterations of the franchise.

Dissidia: Final Fantasy is being developed as a collaboration between Square Enix and Koei Tecmo, but Sony Computer Entertainment Japan also has a hand in the project. We can’t help but think this may mean that after the initial arcade run of Dissidia: Final Fantasy, the title may be a Sony Exclusive.

How popular the arcade game will be in the west remains to be seen, with arcade cabinet popularity over here being much less than in Japan. Of course, no official statement revealing any plans for home console release has been made – nor do we expect it do for a while – but given the PS4 technology being used, we’re fairly confident in making the assumption that we’ll see the game in our collection in the not too distant future.

Check out the official Dissidia: Final Fantasy trailer below: