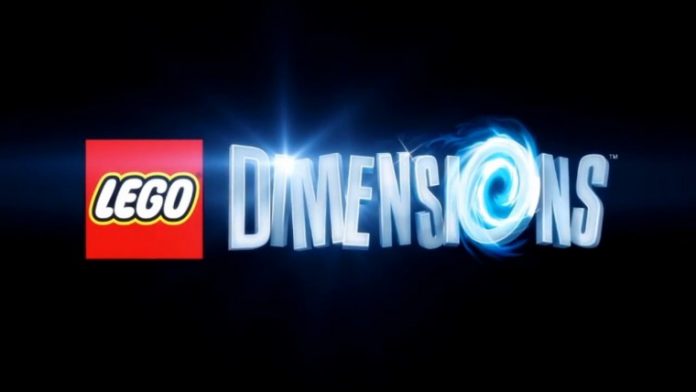 Parents and LEGO Fans alike, prepare your wallets, for this September sees the release of what is sure to be a venerable cash sink you will come to know as LEGO Dimensions.

In the vein of Activision’s Skylanders and Disney’s Infinity, Warner Bros’ LEGO Dimensions is yet another toy and videogame crossover that whilst could potentially be great fun, it will no doubt require a serious monetary investment to get the most out of it.

Arriving on 27 September, the LEGO dimensions Starter Pack will include a copy of the game (of course), a LEGO Toy Pad allowing you to transport special LEGO minifigures and other LEGO objects into the game, bricks to build the LEGO Gateway, and three LEGO Minifigures – namely Batman, Gandalf and Wyldstyle. Also included is the LEGO Batmobile.

Available for the Playstation 3, Playstation 4, Xbox 360, Xbox One and Nintendo WiiU, prices start at £89.99 for the Starter pack, and a range of expansions packs will also be available. Already announced are packs for Back to the Future, LEGO Ninjago, DC Comics, The Lord of the Rings, The LEGO Movie, and The Wizard of Oz. More are guaranteed to follow.

You can preorder LEGO Dimensions from Amazon.co.uk now to avoid disappointment