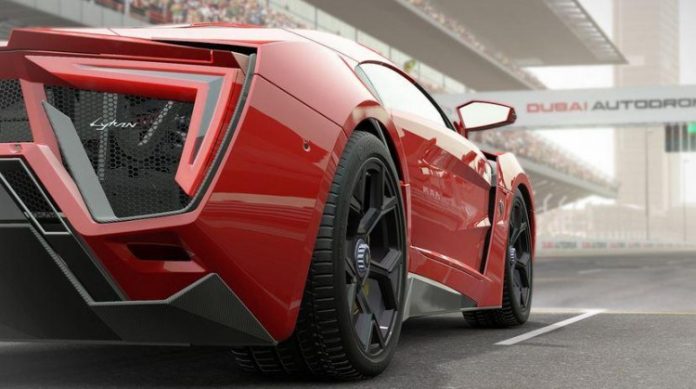 Project CARS, the eagerly awaited crowd-funded racing simulator by Need for Speed: SHIFT developer, Slightly Mad Studios, has finally gone gold. In light of this news, publisher Bandai Namco Entertainment has finally set a firm release date of 8th May 2015 for the title, coming to Playstation 4, Xbox One and PC.

After delaying the title numerous times in order to eradicate bugs and polish the gameplay experience, Slightly Mad Studios is committed to releasing free DLC every month after launch, with the stunning looking Lykan Hypersport car being the first offering available. Featuring a large range of real world cars and tracks, as well as a wealth of gameplay customisation options to make the game accessible to all, racing game enthusiasts would be wise to keep a close eye on Project CARS as it is looking very promising indeed. It’s safe to say we’re definitely looking forward to spending some quality time with it!