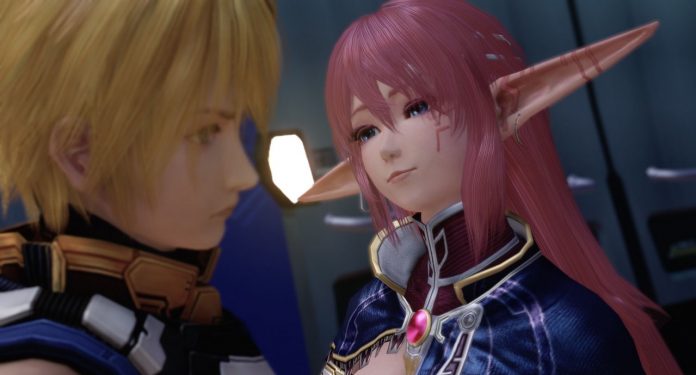 Rejoice JRPG fans! The latest issue of Famitsu has revealed that Tri-Ace is developing a new entry in the popular Star Ocean series.

Star Ocean 5: Integrity and Faithlessness is set to be released on PS4 and PS3 but no release date or any other information is known at this point – other than it will be published by Square Enix.

After announcing a short while ago that they would be focusing on mobile development in the future, the news comes as a bit of a surprise, but we’re always happy to hear of new JRPGs in development.