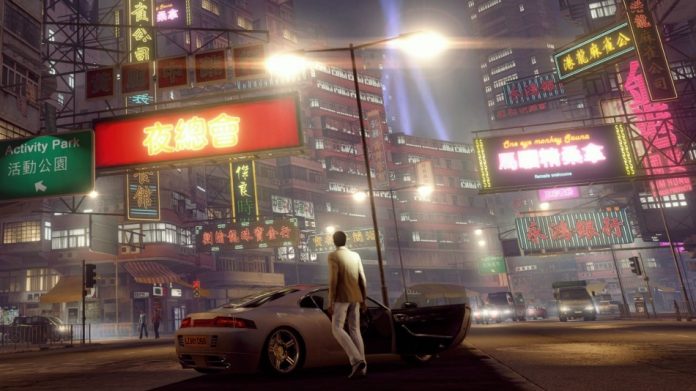 Calling all PlayStation 4-owning trophy hunters out there! A while ago, we brought you a list of 10 super easy platinums that you could achieve with minimal effort. Problem is, some of them aren’t exactly the “coolest” games to show off to your friends, shall we say.

Being caught playing Hanna Montana or Puss In Boots isn’t exactly great for your über-gamer bravado (not that we’re knocking them – we’ve played them, and we’re not ashamed… okay, maybe a little bit). So we’ve given it some more thought, scanned our trophy lists and browsed our library and this time we’ve come up with a list of 10 easy platinum games to be proud of, all on PlayStation 4. None of these games are very difficult to complete – we’ve got the trophies ourselves to prove it – and come with full bragging rights; no shame necessary! This colourful side-scrolling RPG is a pleasure to play and offers one of the easiest PS4 platinums available. If you’ve been a PS+ subscriber for a while, you’ll have picked this one up for free back in October. You need to complete the game on “tough” or “hardcore”, and luckily the game lets you choose either from the outset. “Tough” doesn’t offer anything too difficult, bar one or two bosses that might take a little more patience and skill.

You can complete the game in around 15 hours. There’s quite a few side missions to do, but as long as you talk to NPCs throughout progression of the game, you’ll likely be able to complete most of these alongside the main story so you won’t have too much left over on completion.

Dust: An Elysian Tail is available digitally from the PlayStation store. With this point and click classic lovingly remastered for the Playstation 4, there’s no better time to help Manny Calavera unravel the mystery of the golden tickets whilst also earning yourself a platinum.

With a guide you could probably platinum this title in less than 10 hours but without it will no doubt take many more, thanks to some rather tricky puzzles. Be aware that there are quite a few missable trophies so keep a few backup saves in case you miss one!

Grim Fandango is available digitally from the PlayStation store.

Aardman and Bandai Namco Join Forces to Work on a New...

There’s a New Podcast All About LEGO Video Games

December’s a Very Good Month to be an Xbox Game Pass...