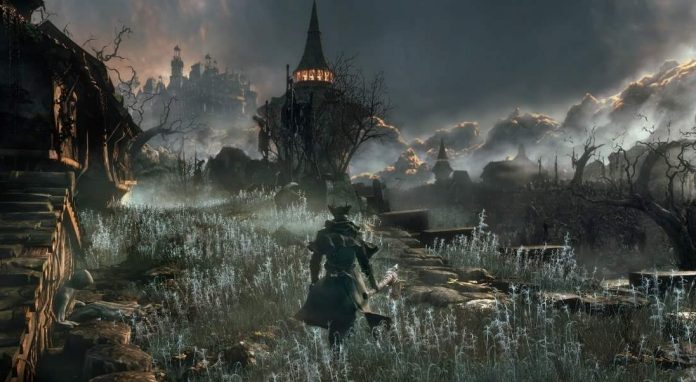 Have you completed Bloodborne yet? Craving for more of its frustratingly punishing yet strangely addictive action? Well, you’re in luck.

Shuhei Yoshida, President of Sony’s Worldwide Studios, has let the cat out of the bag and announced to the world that Bloodborne will be receiving an expansion, with more information to come later this year.

Taking to Twitter to air the news, he stated:

So there it is. With over one million copies sold to date, Bloodborne has been a surprising success for Sony who just didn’t expect the game to be so… big. Hopefully it’ll spur them on to take further risky collaborative projects in the future.

Until then, we await further news of Bloodborne DLC and/or the expansion. 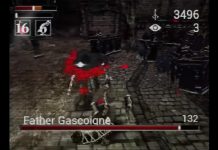