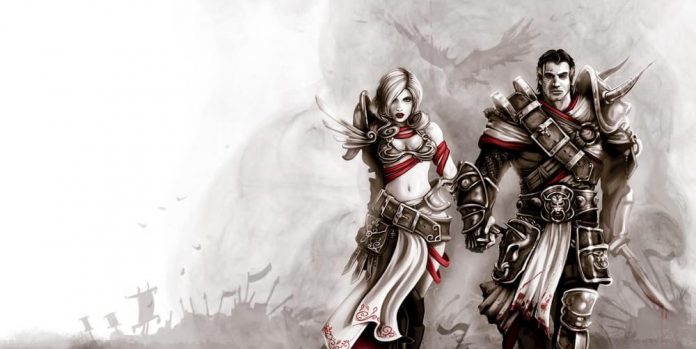 Released to critical acclaim for the PC in 2014, action RPG Divinity: Original Sin was a resounding success for Larian Studios who partially Kickstarted the title. Fortunately for console gamers, they hope to recreate that success in 2015 by releasing an updated version by the name of Divinity: Original Sin Enhanced Edition.

Local co-op and controller support is promised, as well as a whole host of other improvements such as new content, fully voiced dialogue and a fully revised story. More improvements and additions are also set to be revealed as the game nears release. 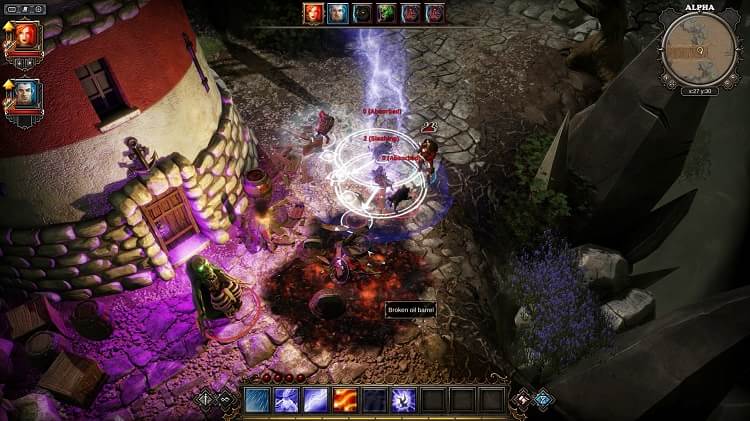 Although there’s no release date as yet, those that bought Divinity: Original Sin on PC will be overjoyed to find that the game will be free for them, appearing as a totally new entry in their steam library. For everyone else however, this is one action RPG that is definitely worth keeping an eye on.