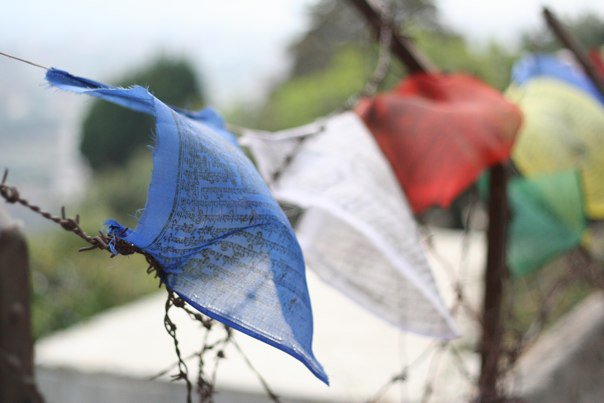 Last Saturday, the country of Nepal was devastated by a 7.8 magnitude earthquake. It was the worst the country has seen in almost 100 years, and over 6,000 people have lost their lives (with the number expected to rise, with thousands of people still being unaccounted for).

It’s a shocking tragedy, but the good news is that charity is popping up all over the world with people desperate to do what they can to help.

Gamers, developers and retailers are doing their parts too, with many gamers having their own “gameathons” to raise money to go towards one of the many Nepal charity funds, and bigger companies are stepping in to do what they can to help.

Bungie, developer of Destiny, has designed a limited edition Destiny tee, with a clever motif featuring the Himalayas and the Nepali flag. The shirts are retailing at $24.99 – but 100% of that $24.99 is being donated to a number of charities currently helping Nepal. When you purchase the t-shirt, Bungie is also throwing in some exclusive DLC for Destiny, which will be patched into the game during a later update. Show your support (and look uber-cool) by purchasing a tee directly from the Bungie store.

Nepal was the biggest influence for the fictional country of Kyrat, the setting of Far Cry 4. Because of this, developers at Ubisoft have been deeply affected by what has happened, and pledged to match donations made to the Canadian Red Cross up to $100,000. You can donate to the Canadian Red Cross (and have your donation matched by the Far Cry 4 team) by clicking here.

DriveThru RPG, the largest RPG download store, has put together a special charity bundle, with all profits from the sale going straight to CARE Nepal. These guys deal in old school tabletop and text based RPGs, so it’s a great excuse to try something different! The bundle includes the largest OSR Oriental Adventures compilation – it has a $45 RRP but the Nepal charity bundle costs just $15. Go buy it here.

It’s very humbling to see that lots of people are helping out in whatever way they can. Please consider doing your part, either through one of the links below, or donating to a national charity.

If you know of other gaming companies (or any gamers themselves!) that are doing some great to raise money for Nepal, we’d love to hear about it. Get in touch!