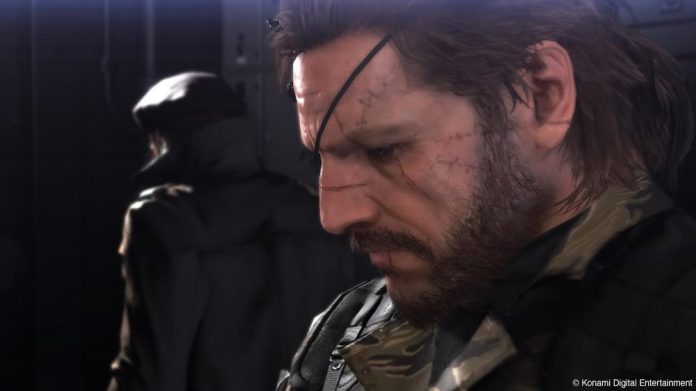 Okay, so 2015 might already be nearly half way over, but that doesn’t mean there aren’t still so many epic games releases to come. In fact, we’ve barely seen anything yet – in true game release schedule fashion, all the good stuff is saved ’til later on in the year. We’ve picked 10 games with scheduled 2015 release dates we’re most looking forward to – and 10 that have been very much hyped  – so check out our list below.

Remember, you can see our full release schedule here! 10. Everybody’s Gone to the Rapture

It’s almost summer, so Everybody’s Gone to the Rapture is just around the corner. Sony haven’t given us a firm release date yet, but we’re expecting to see this glorious-looking adventure game sometime in June or July. The game, developed by Chinese Room, is a spiritual successor to the highly acclaimed PC adventure title Dear Esther. It’s set in a Shropshire village, following six characters during the apocalypse – each with their own story to tell. Mighty No. 9 is essentially the spiritual successor to Mega Man, produced by Keji Inafune, the creator of Mega Man. What started as a Kickstarter project with a target of $900,000 ended up scoring over $4 million and is now set to be a major release on pretty much every format you can think of. Essentially a 2D platforming game, Mighty No. 9 has been praised by many for its return to the classic style of Mega Man. We just hope it lives up to the hype… After five years, Activision are rebooting their popular Guitar Hero series, with a brand new controller and a whole new game format. Gone is the familiar five-colour five-button guitar controller we’re all familiar with, replaced by a six-button grid that promises more realistic playing. And along with the standard song line up to work your way through in the game, Guitar Hero Live also features “Guitar Hero TV”, that lets you play along to music videos of hundreds of songs. It’s sure to be a hit – house parties will be fun once more! LEGO is jumping on the bandwagon of physical DLC after the success of Skylanders, Disney Infinity and Smash Bros Amiibo. Going on the popularity of Travellers Tales’ existing LEGO franchise, LEGO Dimensions is set to be a massive hit – and quite the money spinner, judging by the amount of expansion packs that are lined up. Batman, Gandalf and Wyldstyle will all feature in the starter pack, and already announced playsets include The Wizard of Oz, Back to the Future, LEGO Ninjago, DC Comics and Lord of the Rings. We imagine many more will follow. Star Wars fans get ready! Star Wars Battlefront is set to deliver “an incredibly authentic and immersive experience featuring photorealistic visuals”, according to EA’s press release announcing the game. Battlefront will allow players to visit many iconic Star Wars locations, play as several characters (including Darth Vader and Boba Fett), and relive some of the best battles. There’s also a mix of gameplay modes, tailored to either epic 40-player online battles, local co-op or solo missions. 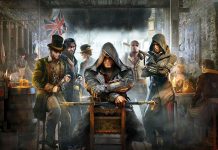 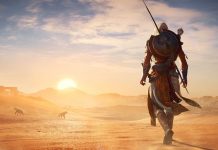 Ubisoft, It’s Time To Move On From Assassin’s Creed

The Five Best Assassin’s Creed Games of All Time