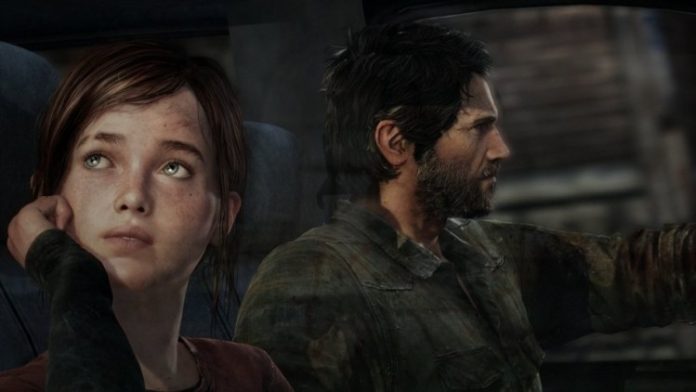 Xbox 360 and PlayStation 3 were two stellar consoles; the jump from Xbox and PS2 seemed massive, and over their eight year life span, we saw some incredible games. It’s been hard to pick – there are lots more that deserve a honorable mention – but here are our top 10 last gen games. . .

Guns, guns, guns! Following the 2009 release of the original Borderlands, it was hard to imagine how the game could get much better. Somehow, the sequel managed it, and Borderlands 2 offered more fun, more craziness, more shooting and more loot.

With well over 50 hours of unique gameplay (loads more if you include the multiple DLC packs available), we’ve probably sunk more time into Borderlands 2 than any other game on last gen – and we don’t regret a single moment! With its unparalleled graphics, interesting characters and great direction, Uncharted was the first title on Playstation 3 that really showed off the machine’s power and demonstrated that games could contend with Hollywood movies. However, it’s the second entry in the series, Uncharted 2: Among Thieves, which truly shines.

Building on the Tomb Raider-style environmental traversal and third-person cover shooter elements from the first game, Uncharted 2 delivers an exceptional journey across Nepal and the Himalayas as Nathan Drake searches for the lost city of Shambhala. Apart from a lengthy and action-packed single player campaign, Uncharted 2 was the first title in the series to introduce online multiplayer, which still remains a popular addition to the series. Beyond: Two Souls, from Quantic Dream, blew us away on its release. After 2010’s release of Heavy Rain, we expected great things from the company – and they sure delivered. Beyond is without a doubt one of the nicest looking games on last gen. The graphics and character animations are sublime – and thanks to Ellen Page and Willem Dafoe’s voice acting and motion capture, the characters really do come to life.

Beyond was met with more than its fair share of media criticism on release, but as far as excellent story and cutting edge graphics go, there aren’t really any stronger contenders than Beyond: Two Souls on PS3. When the first Assassin’s Creed was released in 2007 it was met with a mixed reception. Whilst it was a highly original title, mixing parkour and a unique battle system with historical adventure, it was also dangerously repetitive. Fortunately, Ubisoft took its criticism on the chin, and for the follow up, Assassins Creed 2, it delivered something truly special.

Playing as athletic playboy, Ezio Auditore Da Firenze, Assassins Creed 2 let you loose on the streets of Italy to entertain yourself in a myriad of ways. Pretty much everything was improved over the first game, from mission structure to combat, and the new setting was just the icing on an already delicious cake. If you only ever play one Assassins Creed title, make sure this is the one. 6. South Park: The Stick of Truth

At least for me, South Park: The Stick of Truth was one of the most highly anticipated titles of all the last gen games. Thanks to a rocky production (originally a THQ title, bought by Ubisoft when they collapsed) the release of the game was delayed by a full year. In fact, it’s the only game on our list that was released after the new generation of consoles had already hit the shelves. Thankfully, the game was worth the wait.

The Stick of Truth played out like any episode of South Park; the humour was spot-on and the plot was hilarious and engaging. The combat and old-school RPG elements were a pleasant surprise.  We were only disappointed by the fact it had to end, and there’s no sequel in sight. It’s a definite must for anyone who has ever chuckled at an episode of South Park on TV. Continue onto page 2 to see the top 5 last gen games!