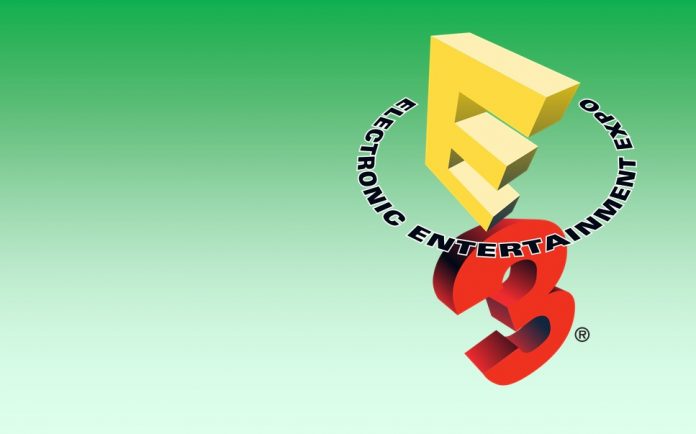 E3 2015 is literally days away, and we’re all just buzzing with excitement to find out what this year’s big announcements are going to be.

Back in March, we featured our Top 10 E3 2015 Predictions, and some of them have already come to fruition: Fallout 4 was announced last week, Need for Speed has recently been announced, and we know that United Front games will be showing off more of Triad Wars. We’re still fairly confident that some of our other predictions will turn out correct too… and in just over a week, we’ll find out!

We now have the full E3 2015 timetable of the all-important press conferences with UK times (BST), so get your diaries ready and make sure that you cancel those pressing appointments (and set your alarm clocks for the early morning ones!)…

You can watch all of the live streams from each of the shows directly on the official E3 website. Remember to stay tuned to GameSpew all next week as we’ll be bringing you all the latest news as E3 unfolds!