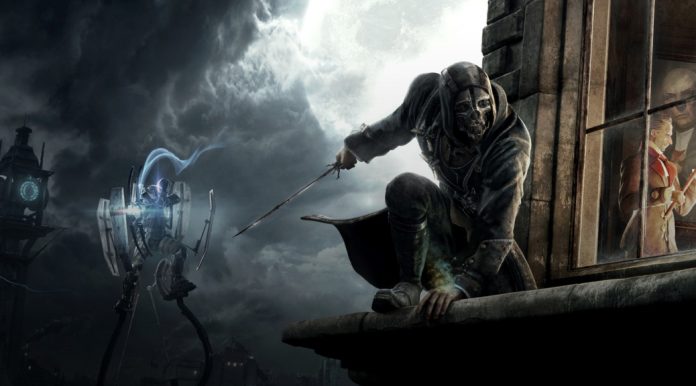 So after a long year of waiting, E3 2015 has finally kicked off, and Bethesda were first off the bat to get the show rolling, with their first ever conference.

They didn’t disappoint either, with plenty to show off and plenty to reveal. Along with an impressive gameplay trailer following last week’s exciting announcement of Fallout 4, Bethesda also revealed that a sequel to 2012’s Dishonored is in production from Arkane Studios.

Dishonored 2 is to be set in the coastal town of Karnaca, and you’ll be given the choice to play as either a male or female protagonist – each with their own set of skills and powers.

Dishonored 2 is set to be released in Spring 2016 on Xbox One, PS4 and PC, and judging by the announcement trailer, is going to be rather awesome. Check the trailer out below: