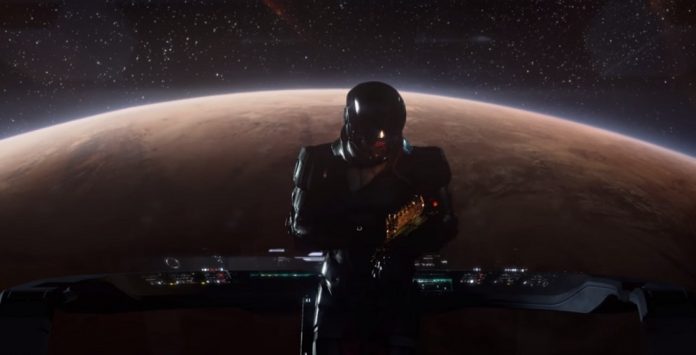 So EA’s E3 2015 conference has just finished, and we’ve had plenty of great looking games shown off. In case you missed anything, here’s a brief recap of everything EA have announced tonight:

What are you most excited about from EA’s announcements tonight?