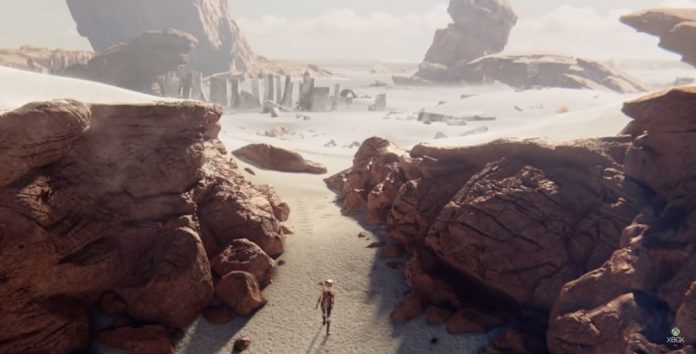 Xbox’s E3 2015 briefing was a big one with lots of awesome games shown off and some amazing developments (ahem, backwards compatibility anyone?)

Here’s the roundup, in case you missed anything:

Phew. That’s about it, we think. What a conference! We’re still reeling from the backwards compatibility announcement. It’s also interesting how there was no mention of Call of Duty or Kinect – both previously big focal points for Microsoft.

What are you most excited about?