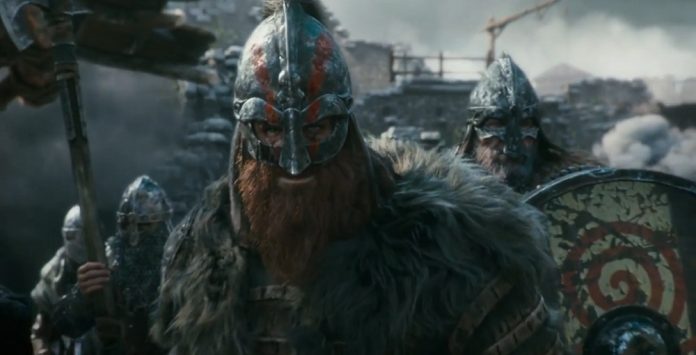 Ubisoft have announced something completely brand new during their E3 2015 conference: For Honor.

For Honor is a third person battle game, looking to be set in medieval times. The art of war is the main theme of the game, with both single player and multiplayer modes.

Ubisoft showed off some live multiplayer gameplay footage, with eight people engaging in team-based battle. The combat shown off looks a little Creed-esque, but more visceral and engaging, with one-on-one sword duels… and plenty of gore!

Check out the trailer below and see what you make of this brand new game from Ubisoft Montreal: