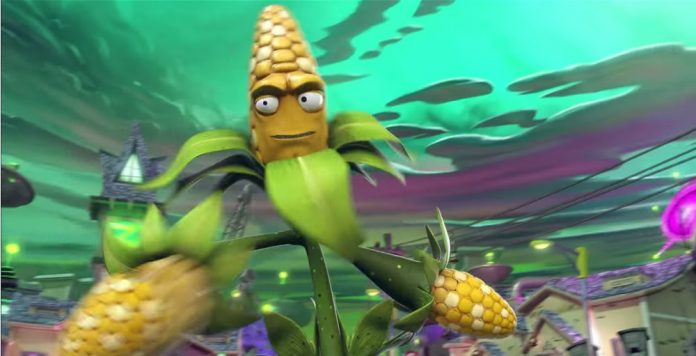 Whilst its release has been known for a while, EA has just officially announced the follow up to the frenetic online shooter Plants vs Zombies Garden Warfare.

The game promises to be crazier and funnier than ever, and from the trailer looks like it’s sure to be good fun.

Plants vs Zombies Garden Warfare 2 is due to come out Spring 2016.

It’ll feature solo play for the first time, as well as local couch co-op mode. You’ll also be able to transfer all of your characters and upgrades from the first Garden Warfare, and to sweeten the deal, EA have promised to keep supporting the game with free content upgrades after launch. 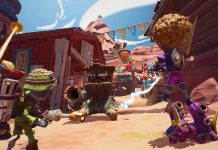