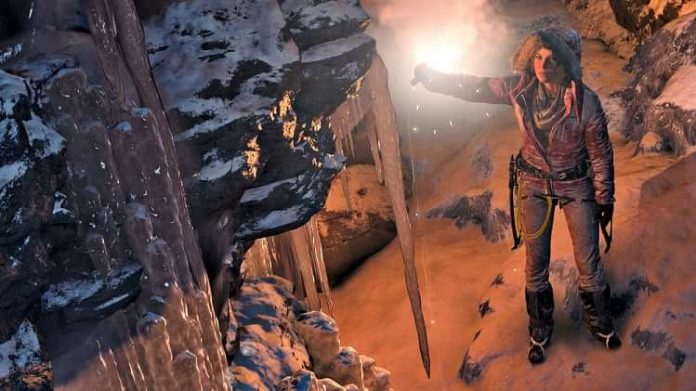 Xbox exclusive sequel to 2013’s amazing Tomb Raider, Rise of the Tomb Raider has been shown off with some brand new gameplay footage.

The game, set to arrive later this year, is looking stunning, with amazing visuals and some epically tense action sequences.

As can be expected from the precedent set by Crystal Dynamics’ first entry into the series, Rise of the Tomb Raider has some great looking character models, along with what seems like well-written dialogue and some great voice acting (with Lara once again being voiced by the talented Camilla Luddington).

The gameplay trailer shows Lara making her away across some treacherous and crumbling mountains, admidst a blizzard and an avalanche.