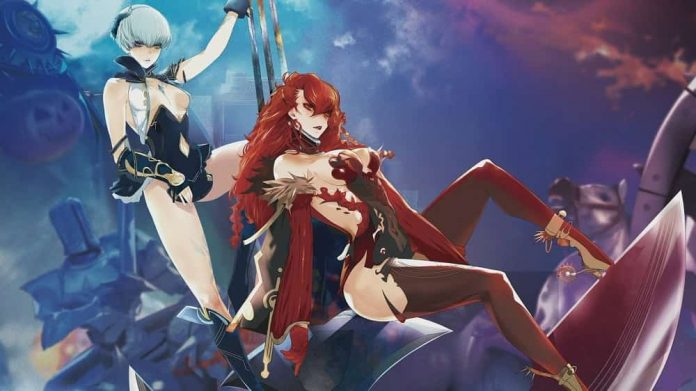 Koei Tecmo’s popular Japanese series Deception is set to make its debut onto PlayStation 4 later this month in the form of Deception IV: The Nightmare Princess.

Ahead of its release date, set to be 17 July, a free demo will be available to download from the PSN store on Monday 6 July.

The demo will include a varied selection of content from the full release, including the first two chapters of the game’s story mode, fully playable, incorporating a tutorial designed to ease new players into the Deception experience. For others that are already familiar with previous games in the series, the demo will also include 12 “quests” to complete.

The downside is that, because the demo includes a levelled-up character to properly showcase the quests, the data won’t be transferrable to the full game upon release. If you’re really keen to play Deception IV The Nightmare Princess, it might be worth waiting until the full game hits the stores. For others who are unfamiliar though, a free demo is the perfect way to see whether this title is for you.

Check out the promotional trailer below: