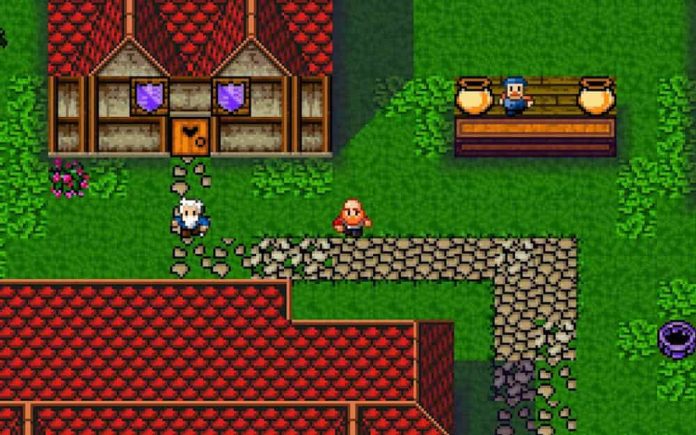 Developed by Muteki Corporation, and published by Choice Provision Inc., Dragon Fantasy – The Volumes of Westeria follows the story of Ogden, guard to Queen Becca. His goal? To save Prince Morton.

Dragon Fantasy – The Volumes of Westeria was originally released on PS3 and Vita in 2011, but was released in April 2015 for PC, WiiU and 3DS and is considered a mash-up of Dragon Quest and Final Fantasy. It’s described on the Steam Store as an “epic retro adventure”, and it really is! This 8-bit RPG brings a sense of nostalgia to those Atari, Sega and Nintendo players. 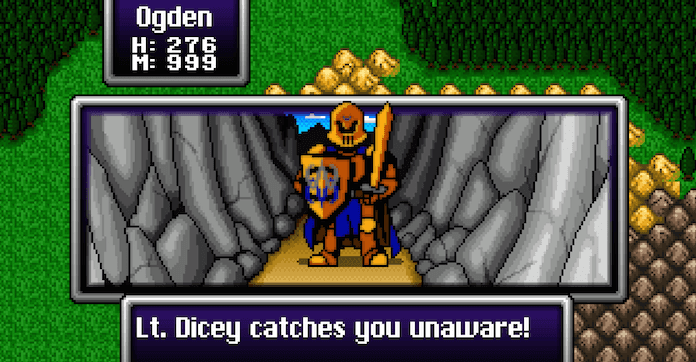 Playing this game, I couldn’t help but be reminded of the Pokemon series. As you travel the map, you run into invisible enemies who you can either fight or choose to avoid. At first, this can be annoying, but as you learn the game, you come to love those gold-dropping, experience giving, evil beings for giving you what you need. To defeat monsters early on in the game, you need to grind, a lot, to be able to afford herbs for healing, weapons and other items. The mouse and keyboard controls make this very simple to play. Using WASD and mouse buttons makes for a very relaxing time as you grind your way through the levels. Dungeon crawling wasn’t any different from other games, which was a bit disappointing, as chests gave gold or a herb. It would have been more appealing if there was some kind of twist, but each to their own.

Characters really made this game a delight to play, ranging princes to zombies and everything in between. The NPCs all had something to say, whether it be to do with game-play tips, or a piece of information you might need. The main characters are loaded with hilarious lines that will make you laugh out loud. Clicking on objects in the area will give you some very descriptive motions that Ogden may make, such as raking through mucky water in the village well. Throughout the game, it’s very easy to spot references to other games like The Legend of Zelda with the classic “it’s dangerous to go alone” line, as well as the non-canon chapter named “Intermission M”, which features several of the main characters traveling to a Minecraft server in order to find Notch’s hat, created in honour of the game’s first appearance at Minecon in 2011. 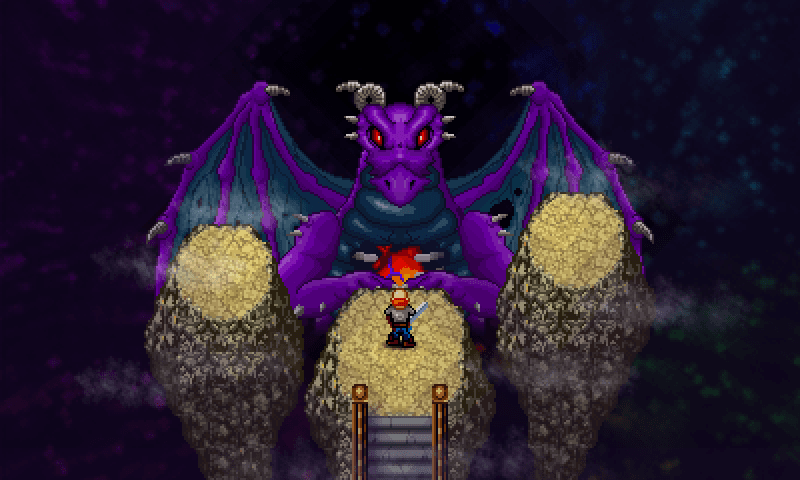 The music constantly looped according to which area you were in, which eventually made for some frustration, although there were some areas in which I personally couldn’t resist turning it up full-blast. All songs were created by Crashfaster, primarily known on the internet for their classic 8-bit tunes.

For me, one thing that really stood out with Dragon Fantasy: The Volumes of Westeria was the graphics. Some people wouldn’t agree that 8-bit games are spectacular looking, but one of the main spotlight points of this game was its ability to change from 8-bit to 16-bit. It gave those who were fans of the Sega Mega Drive and Super Nintendo reason to get excited. It was very simple to change between the two, and didn’t make game play difficult. The bright colours of this game really kept you motivated to keep playing. 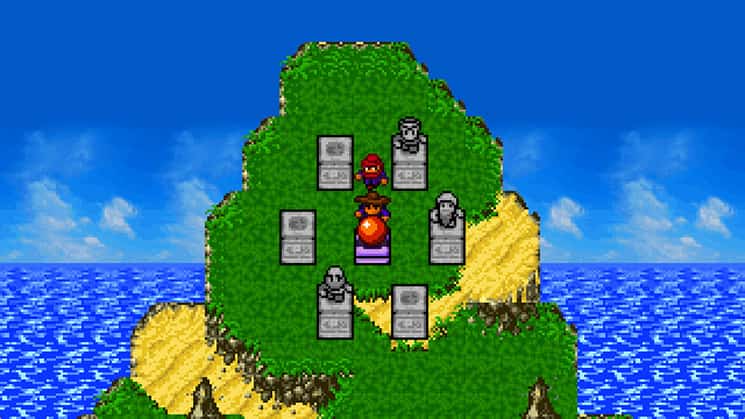 Overall, gameplay was simple and fun, mixed in with that classic 8 or 16-bit charm. The humorous script will leave you chuckling as you play, and wanting to come back for more. It was really a delight to play, and definitely worth the time.

Dragon Fantasy: The Volumes of Westeria  is available on PC, WiiU and 3DS. We reviewed the PC version of the game.