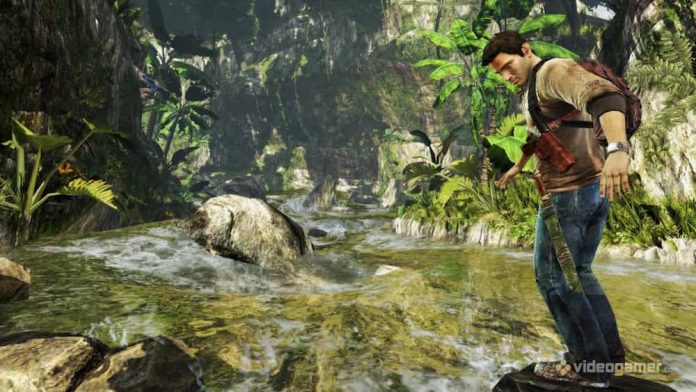 It’s a common misconception that there aren’t many games available for the Vita. Whilst it’s a sad shame that most stores don’t stock many physical games for Sony’s unfortunate handheld, anybody who owns the brilliant little device will know that there is in fact a myriad of games available. We’ve trawled through our libraries and picked our Top 10 Vita Games that every Vita owner should own… It may not be the most highly regarded fighting game franchise but one thing is for sure, Dead or Alive is a lot of fun.

The fast paced gameplay and slick visuals of Dead or Alive 5 Plus make this the perfect portable beat ’em up; simple, fast and absorbing fun when you’re on the move. It’s also got a unique first person fighting mode in which you attack by tapping and making gestures on the Vita’s touchscreen, which whilst gimmicky, offers a nice diversion when you tire of the standard fighting game modes.

Featuring a lengthy story mode, a varied bunch of combatants and more costumes than you can shake a stick at, Dead or Alive 5 Plus for the Playstation Vita is a fantastic package for fighting game fans.

Buy Dead or Alive 5 Plus now on Amazon What originally started off as a PlayStation 3 project became one of the launch titles – and one of the highest regarded games – on PS Vita. Gravity Rush is an action-adventure game telling the story of Kat, a young woman who has lost her memory and is mysteriously given the power to control gravity.

The cel-shaded animation of the game sets it apart from most other Vita games on the market, giving the game a unique and quite frankly, gorgeous art style. Coupled with the ability to manipulate gravity within the game, allowing you to run up walls and fly through the air, Gravity Rush is an original and fun experience. It’s a must-have title for any discerning Vita owner. One of the most highly renowned role playing games ever made, Persona 4 finds itself enhanced on the Playstation Vita making this “Golden” edition an essential purchase.

When a series of unexplained murders occur around town, in which victims are left dangling from TV antennas with their cause of death unknown, you unwittingly find yourself able to travel the to TV World, a dangerous realm filled with monstrous shadows. Gaining the ability to use personas, you and your friends quickly ascertain a link between the TV World and the murders and hunt down the truth once and for all.

Combining a traditional RPG with life simulation elements, Persona 4 Golden has a lot to offer those that want a deep and lengthy experience on their Vita. If you want a dark slice of action with role playing elements then Soul Sacrifice Delta on the Vita may just be the title for you.

Captured and enslaved by the cruel Magusar, you find yourself assisted by  a talking book called Librom that chronicles his past as well as enabling you to take part in quests. Only by making your way through the book can you learn about Magusar’s troubled background and gain the strength you need to finally free yourself from captivity.

With an interesting story, grotesque monsters and deep character development, Soul Sacrifice Delta is a game that will devour your time…and also possibly your soul. Those looking for a first person shooter they can play on the move need look no further than Killzone Mercenary.

With missions taking place throughout the same timescale as the first three Killzone games, Mercenary sees you taking on missions for cash, sometimes placing you alongside the Helghast as well as the ISA. The missions are short and snappy affairs, with the main campaign a little on the short side, but with a wealth of weapon loadouts available as well as online multiplayer gameplay, this is a game that will keep your interest for a significant amount of time.

Combining amazing visuals with smooth, action packed gameplay, Killzone Mercenary is one of the best releases in the series and one of the best portable first person shooters available. 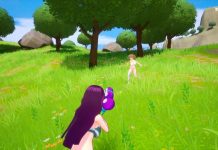 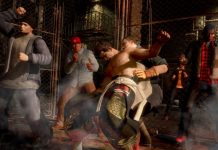 How to Fight With Friends in Dead or Alive 6 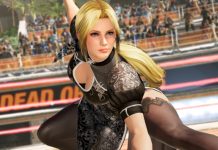 How to Unlock New Costumes in Dead or Alive 6 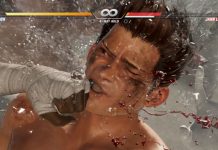 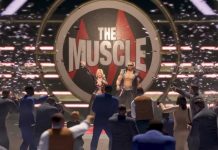