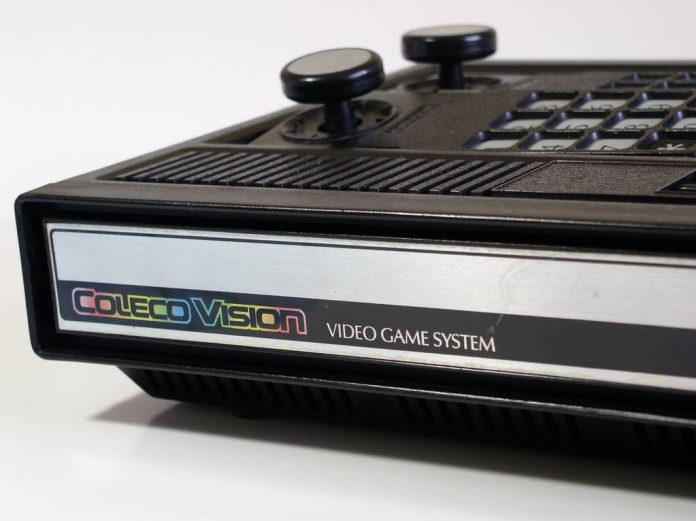 Over the years there have been loads of great gaming machines that just never got as much love as they truly deserved. Some of these were a victim of bad timing, others suffered due to the  finances of the company behind them, and a few were probably just doomed from the start. GameSpew has decided to count down our top 10 most underrated games consoles and hopefully give some of these systems the love they deserve. We can already hear the screams of some retro gaming fans bemoaning the fact that the much-loved PC Engine isn’t higher, but there is your clue! In its homeland of Japan this machine was very  well received with sales of over 7 million units, but in the rest of the world it was a different story. The repacked North American version of the machine, the TurboGrafx-16, failed to gain any significant market share from Sega or Nintendo, and the European edition of the TurboGrafx was pretty much still born. But the fact remains that the PC Engine has one of the best games catalogues of any retro console, and if you are a shoot ‘em up fan then you will be in heaven with titles such as Blazing Lazers (Gunhed), Lords Of Thunder and R-Type. If you haven’t already, you should really be making space for one of these in your collection. Much like the NEC PC Engine, Sega’s 32-bit powerhouse was a huge success in its homeland but failed to gain the traction it needed in the rest of the world; first being steamrollered by the PlayStation phenomenon, and then squeezed out of the best runner-up slot by the Nintendo 64. But the Saturn is a machine that you ignore at your peril! This machine was home to some simply incredible arcade ports such as Sega Rally, Virtua Fighter 2 and Marvel Vs. Capcom. Not just that though: it also spawned some incredible original games with titles like Nights, Guardian Heroes and Panzer Dragoon. There is a good reason why the Saturn has such a great reputation with modern day retro gamers but the fact it was overlooked by people of the past in favour of the rival Sony PlayStation is reason it makes this list.

From the team behind the Commodore Amiga and the Atari Lynx came the 3DO, a 1993 console that marked the beginning of the 32-bit generation. The machine was also backed by the might of Electronic Arts, who provided the games, so it had to be a sure-fire success, right? Sadly not: the extortionately high price pretty much killed it from the start, and the 1994 arrival of the PS1 put the final nail in the coffin. Another problem the console faced (which is why the price was so high) was that it was licensed out to different manufacturers meaning there are several different versions of the machine. When you get past the dodgy porn games and FMV dross there are actually some really nice games there waiting to be played. Games such as Road Rash, Need For Speed, Return Fire, Star Fighter 3000 and Street Fighter II: Turbo provide you with some very good reasons to own one.

The huge success of the Atari 2600 VCS made lots of people stand up and take notice of the growing market for video games. People such as Mattel, Philips and Bally/Midway soon entered the market with their own systems but perhaps the most unusual rival for Atari was the Connecticut Leather Company (abbreviated to Coleco). They came up with the ColecoVision, a console based on an early version of the Japanese MSX technology. Launched in competition to both the 2600 and Atari’s follow-up console, the 5200, it had some significant early success before being killed off prematurely due to the North American video game crash. It’s a shame the Coleco console didn’t get the run it deserved as it was home to some very impressive arcade conversions in particular with titles such as Donkey Kong, Zaxxon, Gorf, Gyruss and Mr. Do! leading the way.

After the failure of the 5200, Atari needed to go back to the drawing board. One of the key criticisms of the previous machine was that it couldn’t play Atari 2600 games – especially when the rival ColecoVision had an adapter to do just that way before Atari came up with their own solution. For the first time in their history, Atari (through their owners at the time Warner Bros.) turned to somebody else for their new hardware. Fledgling company GCC, who Atari had previously taken to court for illegally hacking their arcade hardware, came up with the 7800 ProSystem. An 8-bit console based designed around the powerful Maria graphics chip, it offered up 2600 compatibility right out of the box. Although it achieved moderate success in both North America and Europe alike it was pushed out by the NES and Master System and is not nearly as well regarded by gamers today as it should be.