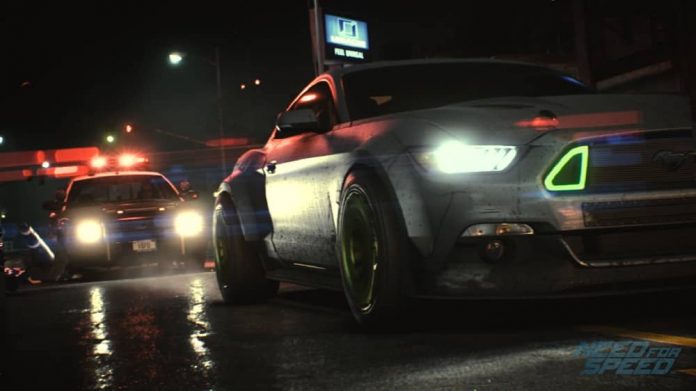 Due to be released on 5 November, we got the chance for a quick hands-on with the new Need for Speed title at EGX, and I have to say we were left very impressed.

Able to select from a small but impressive range of cars, including a Porsche and Mustang, we were given a chance to customise our rides before taking them for a spin. Whilst we were unable to affect the cars performance, we were able to select from a range of bodykits and tweak certain aspects of the car individually such as the bonnet, wing mirrors and front bumper sills. We also had access to a nifty menu that allowed you to change the handling characteristics of the car between drift and grip.

Once we were out on the road we were instantly taken back to the days of Need for Speed Underground, which can only be a good thing, and equally pleasing was how the game looked. Driving around at night, the graphics were absolutely glorious – it has a very nice soft look to it that makes it look very realistic – and the framerate was rock solid. 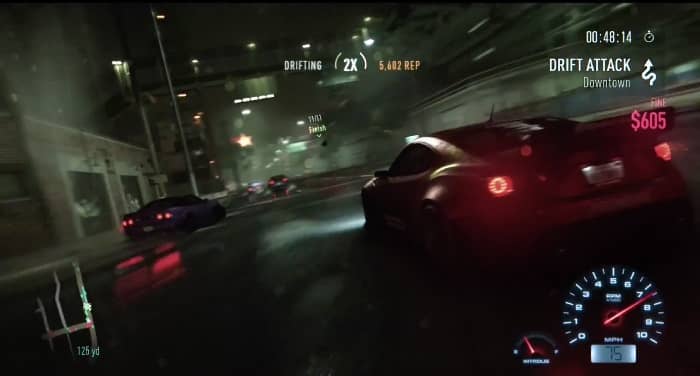 Opting for the drift handling, we were drifting around the streets like pros in no time, completing the various events open to us including street races and time trials. Along the way we were earning Rep for our actions, which in the final release will fuel your career progress.

The short time we played Need for Speed definitely left us wanting more. Meeting our expectations and then some, we simply cannot wait to get our hands on the finished product when it launches. The sumptuous graphics, intuitive handling and deep customisation should make any Need for Speed fan extremely happy. This is shaping up to possibly be the best racing game of 2015.

Need for Speed is set to be released on 5 November on PC, Xbox One and PS4. Preorder your copy now!