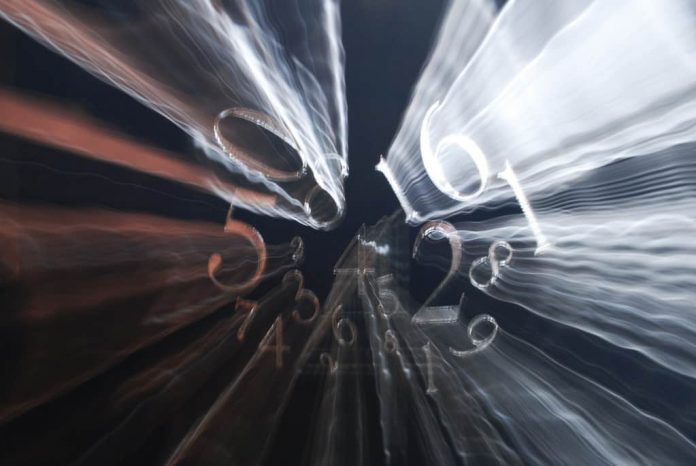 The vast majority of reviews (not just for video games but also for films, books and albums), include some kind of numerical score. Whether it’s out of five, 10 or 100, for some of us it’s the only part of a review we’re even bothered about. But how much sense does it really make for this to be a staple of every critique?

Recently, an article about the ethical role of the reviewer was posted here on GameSpew, raising a few interesting points that I’ve been putting a lot of thought into since reading it. It’s a brilliant piece that I strongly urge you to read, and you can even see some of my thoughts in the comment section, but I’ve found that a brief passage in the article about whether or not certain factors should affect a review score has been niggling at my brain way more than it should be. Since I started writing reviews, I’ve felt that trying to come up with numerical scores for games has always been the part that fills me with the most dread, frustration and pure vicious disgust. I honestly hadn’t thought too much about the reason for it, assuming it was just something I happened to struggle with, but the more I think about it the less the whole idea of providing a score in a review seems to makes sense.

Writing for this website, I do need to provide scores whenever I’m reviewing a game, and despite all the things I’m about to say I don’t actually have a huge problem with that. It’s harmless enough, and I accept that it’s likely to be what most readers want in a review, but it’s increasingly baffling to me how this has become such standard practice. How can it make sense to provide a numerical value for “how good a game is” when that parameter is both immeasurable and incalculable? It would be like trying to measure the weight of despair – or the pH of Google. If you think about it hard enough, you come to the eventual realisation that every single score from every single review ever written has been pulled from the darkest depths of somebody’s arse. The technique that I was so ashamed of using (pulling a random number out of thin air and judging how much it corresponds in some way to how much I enjoyed a game) is really the only viable technique available to a critic. Trying to calculate a score in any way close to mathematically would be both absurdly contrived and way more trouble than it’s worth.

“How can it make sense to provide a numerical value for ‘how good a game is’ when that parameter is both immeasurable and incalculable?”

“So what?” You might be thinking. “So review scores are completely arbitrary, why does it matter? They’re not hurting anyone.” That may be true, but there are many situations where scores can be misleading, especially to the kind of person who likes to scroll through all the boring text just to see the mark out of ten at the end (we know you’re out there). Well let me give you an example. People who have read my other articles will know that I often like to make references to other games I enjoy to get some of my points across – and there is one game in particular that I’ve gushed over so often that if it were a person it would have filed a restraining order against me long ago – and that’s BioShock Infinite. The reason for this (in the simplest terms possible), is that BioShock Infinite is currently my favourite game of all time. And once you’ve cleaned up the beverage that statement probably made you spit-take all over your computer screen, let me explain why.

I would be the first to admit that the game has it’s faults – many of them not small – but something about the varied, fast-paced gameplay, stunning art direction and plot full of deep, three dimensional characters makes me overlook all those faults, and makes me enjoy BioShock Infinite more than any other game I’ve ever played. And that includes Valve’s Portal – which is interesting because I also happen to agree with The Escapist’s Yahtzee Croshaw when he says that “Portal is the only game I’ve been unable to find a fault in”. It is the nature of art, that even if you admit that a certain game is as flawless as it is possible to be, you can still enjoy another game more. Portal is still definitely up there as one of my favourites of course, but it just didn’t give me the same kind of deep personal resonance that BioShock did.

So this leaves me in a tricky situation. Imagine I was going to provide a review, including a score out of ten, for both of these games. What should I do? Giving Bioshock 10/10 and Portal 9/10 might more accurately portray how much I enjoyed each one, but leaves the dilemma that I can’t really justify the nine, without being able to provide any negative points to explain the non-perfect score. If I flip it, giving Portal the 10/10 and BioShock the 9/10, I have the opposite problem – anyone looking at those two scores would be mislead into thinking I believe Portal to be the most enjoyable out of the two. If I give both a perfect score, it implies that the games are both equally flawed and equally enjoyable, neither of which are correct.

It’s only in these kind of situations that the pointlessness of the numerical score really becomes apparent; nothing as complex as an opinion can ever be accurately expressed numerically. So my message to anybody reading this would be to not pay so much attention to the number at the end of reviews, but to focus on the arguments and the reasoning behind it. Imagine for a moment that you took a trip to the northernmost parts of Norway, to witness the northern lights. Upon your return, your friends and family greet you warmly, and all ask you to describe how it felt to see this most glorious natural phenomenon. After regaling in great detail how the sky glowed; patterns dancing and flowing overhead, taking your breath away and momentarily causing your heart to stop beating as you considered the pure majesty of the natural world – after describing all that – how startling and infuriating would it be for your friend to say: “So… out of 10?”