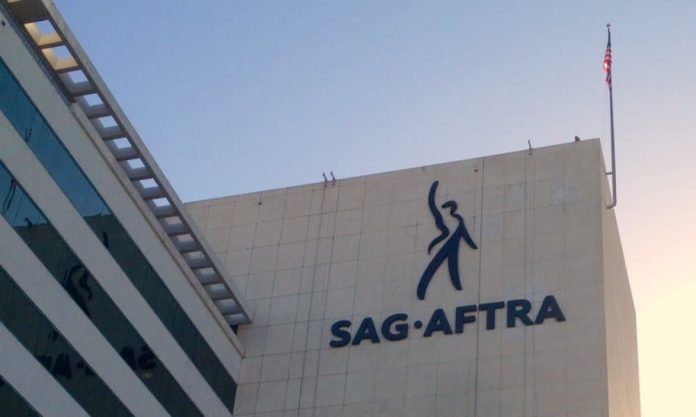 SAG-AFTRA is calling for strike action from members involved in video game voice acting. The vote comes after the failure to negotiate a new Interactive Media Agreement after its old iteration ended in 2014. This agreement mostly concerns issues such as residual payments and working conditions.

SAG-AFTRA (the Screen Actors Guild and the American Federation of Television and Radio Artists) is essentially a trade union for actors, set up to protect their working conditions and rights. A key issue for voice actors involved in games with lots of screaming (which for many will include all your favourite franchises) is proposing to restrict the length of “vocally stressful” recording sessions to two hours. Demands from the developer’s side have included a proposal allowing them to use in-house voice actors and therefore bypassing the terms of the Interactive Media Agreement, which has been called “crazy” by SAG-AFTRA members.

In practice the Interactive Media Agreement will act as a sort of treaty, wherein the developers will act as signatory parties, and any who do not sign will essentially be blacklisted from hiring union members. With some big players involved, such as Warner Bros and Disney, this could become an industry changing event. If negotiations fail, we could see a surge in silent protagonists (Half Life 3 anyone?)

Many in the voice actor community are fully on board with the strike vote, with names such as Steve Blum, Wil Wheaton, and Elias Toufexis urging other SAG-AFTRA members to get involved with the hashtags #PerformanceMatters and #iAmOnBoard2015. The deadline for the vote is 5 October.