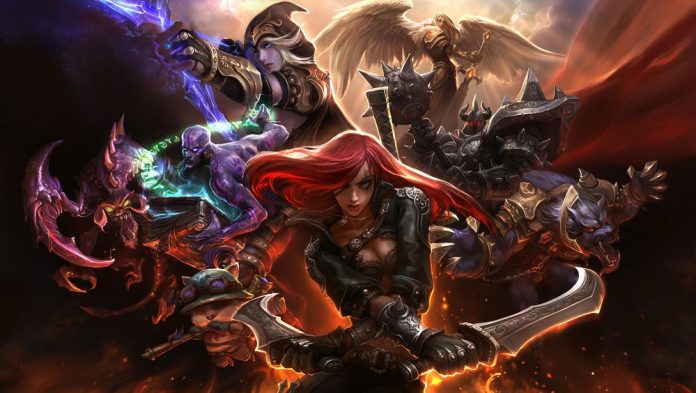 The League of Legends season is beginning to draw to a close, meaning that if you get on your tiptoes and poke your head over the World Championships going on at the moment, you’ll be able to spot some tasters of what’s in store.

Many of us have been transfixed with the World Championships that the notion of the season ending has come as a bit of a surprise. Before you panic and attempt to climb out of elo hell, take a moment to lap up just some of the changes coming to the rift you know oh so well.

Pre-season is a testing ground for Riot Games to mess around with a few things – including our emotions – and see what works and what doesn’t, before transitioning into the new season.

There’s changes to marksmen to make them more relevant and to stop them all feeling rather similar to each other. In addition, there’s quite a staggering change to the warding system in which stealth wards don’t even exist anymore. Instead, pink wards take prevalence along with a new mechanic called “debris”, meaning that you’ll be able to see where a ward has perished in order to gain some intel and hopefully a tactical advantage.

Masteries are also going under the knife to give them more of an impact as well as some new starting items, so you won’t be reverting to the “same old” every single game.

There’s also this weird looking monster standing in the baron pit that aims to make top laners more relevant. Seems like we’re getting a mini baron “thing” earlier into each game.

You can see the full list of pre-season changes here. 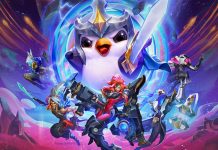