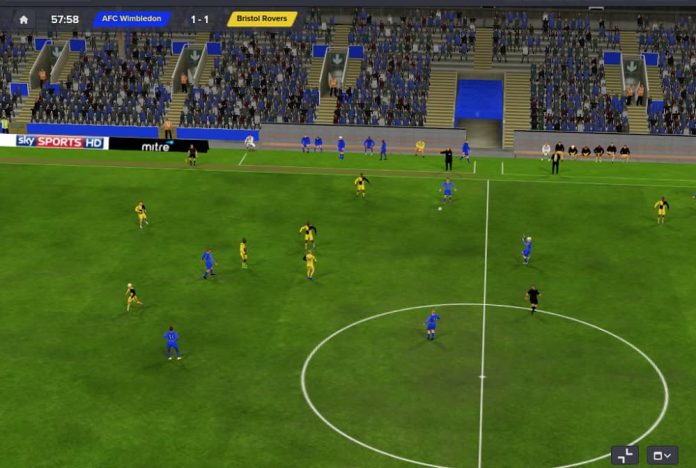 It’s that time of the year again. Men are twitching restlessly in their armchairs, kicking imaginary footballs, dreaming of the glory to come. Ready to turn their backs on the boring off-season months without the suicidal despair of cup defeats and dodgy backpasses, they can smell the freshly cut grass, hear the roar of the fans as the players emerge from the tunnel…

I know what you’re thinking: this is October, not August. The football season is well underway! What’s this lunatic talking about? 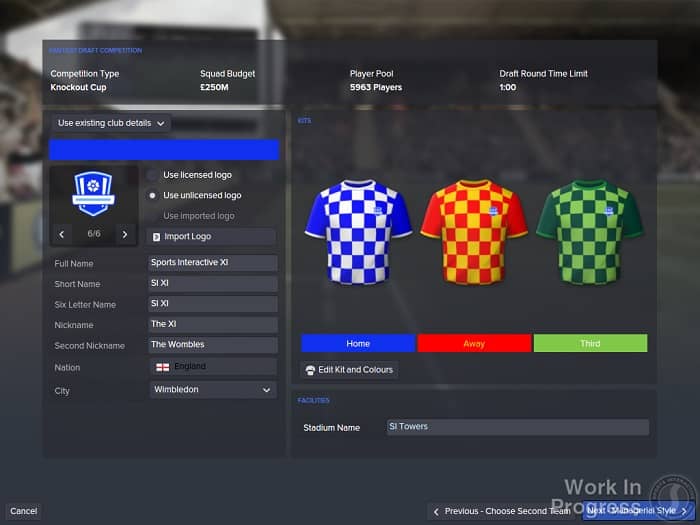 Football Manager is more than a game. It is a world in and of itself. A world so compelling the trials and travails of your in-game team will soon have you far more emotionally charged than the tradition of supporting your local team. Your laptop will be raised above your head in joyous celebration of a home goal against Stoke then in terror of its life as you attempt to restrain yourself from hurling it through the window when Charlie Adam (Charlie Adam!) scores a hat-trick in reply. Football Manager is a game about a game that somehow ends up being more real, more important than the thing it simulates.

According to its citation in a range of divorce cases, Football Manager is also more real than a large number of marriages.

I can relate to this. When people ask me whether the new Football Manager is any good my stock reply is to ask them whether heroin is any good. At the apex of my FM addiction I once purposefully left the game disc at my parents’ house when visiting them and returned to university without it. Two agonising days later I had to get them to post it back to me. Going cold turkey is tough.

So don’t ask me whether Football Manager 2016 will be good. Of course it will be good. In the late 1980s two brothers in a Shropshire bedroom hit upon a formula for modelling the infinite complexities that determine what will happen when 22 men and one inflated ball take to a pitch and, for all the 3D graphics and marketing glamour that accompanies modern releases of the game, that core statistical engine remains in place and guarantees entertainment. 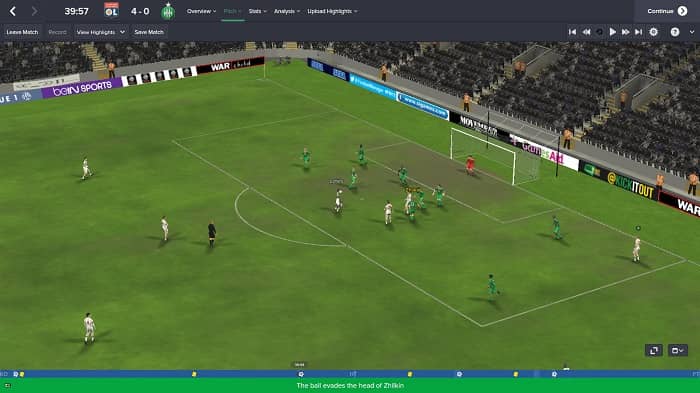 An evolutionary process is at work, of course. Football itself is always changing – the tactics, training methods, the growth of player power and boardroom instability as TV revenue goes through the roof – and Sports Interactive now have their tentacles sunk so deep into the game of football as a whole they are in prime position to absorb and reflect these changes.

With a worldwide scouting network in the thousands, links with Prozone Sports (the company that collects stats from “real” football) and professional managers such as Andre Villas Boas and Ole Gunnar Solskjaer admitting they’ve played and learned from the game, Football Manager has never been more “cutting-edge”. The latest edition, Football Manager 2016, promises more depth than ever, with more realistic player injuries, contextual team talks and an improved set piece creator that will allow you to customise corners, free-kicks and throw-ins to your heart’s content.

In a sense, this actually frightens me. Football Manager 2015 was such an in-depth experience I felt, at times, like I was going to have to have to quit my real job to have any chance of succeeding in it. The more layered with detail the game becomes, the more players who don’t have the time to pay attention to the most minute tactical details are punished. If I don’t have the time (or inclination) to set up corner routines where player X runs to the near post and flicks it on for player Y to score, will I miss out on goals that could otherwise have won me matches/promotions?

Such depth means the game’s tagline, “football management simulation”, is more accurate than ever. Because there is a difference between a simulation and a game. With a bit of practise I can fly planes in Grand Theft Auto V, but I’d need some serious training to handle a real flight simulator, built like the cockpit of a 747, without major civilian casualties.

Thankfully the 2016 edition of Football Manager, like the 2015 edition, will come with the option to play in a streamlined Classic Mode where, with your admin, training and scouting taken care of, you can get on with picking the team and managing matches, the rollercoaster ride of agony and ecstasy that has hooked so many over the years.

With a worrying sense of shame I took refuge in this mode in FM2015 and imagine I’ll be doing the same in Football Manager 2016. 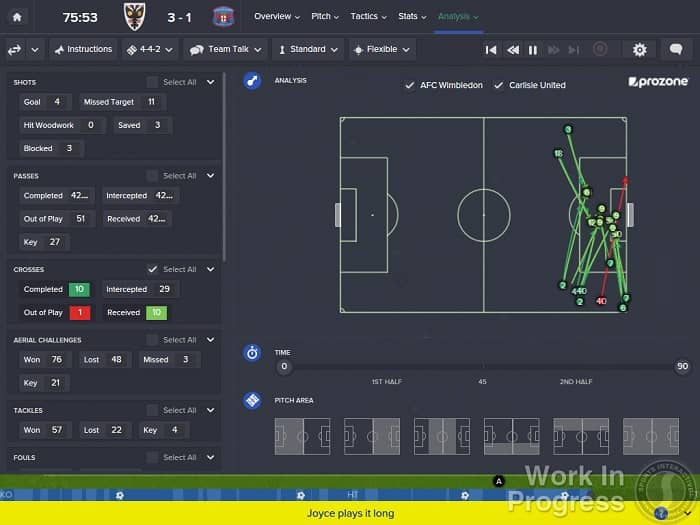 I admire SI for their determination to make the game as true to life as possible – and the ultimate seduction of Football Manager has always been its believability, the sense that this carnage, this throwing away of 3-0 leads and league titles, really could happen – but there comes a point when I suspect the question of what constitutes fun and what constitutes work will be a critical discussion at SI.

Real life is painful enough. I don’t need to lose in my leisure time as well.