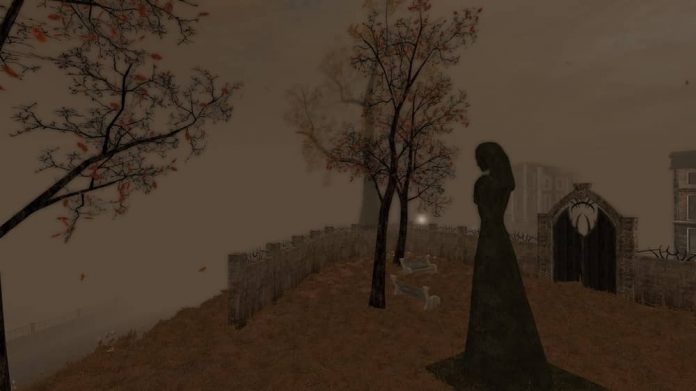 Pathologic is a 2005 Russian psychological horror game set in a bizarre, isolated town beset by a deadly plague.

You assume the role of three different characters who each experience the strange story from different perspectives, often with their stories intersecting each others. Pathologic is a unique – though brutally compromised – game that bleeds originality and banality in equal forms, and is all the better for it.

Pathologic is something that I’d heard a lot about. Like a lot of people, I’d read Rock, Paper, Shotgun’s three-part series about the game and found myself fascinated by its premise. Just as famous as that, however, is its design. I’d heard about how obtuse it is to master, how little there is to go on in the game and it has only fascinated me more as the years have gone by. As luck has it, sometime last year a successful Kickstarter campaign to remake the game, this time properly, was successfully funded and is currently in the works. Great news, right? Of course, but in the meantime, until we get our hands on the Unity-powered remake, we have this: Pathologic Classic HD, newly released on Steam. It isn’t quite the remake, but rather a slightly fresh coat of paint on the older game. The game now scales to higher resolutions, has gamepad support and English translations, but the game itself has been left untouched.

Pathologic has some real weight behind it. Its reputation certainly proceeds it and for good measure. It’s a breathtakingly unique specimen that has alluded mainstream consciousness since it was released, but that doesn’t come without some cost. On one hand, this is a bizarre, strange trawl through an isolated and backwards place, stuck in some indefinable time zone in an unknown, rustic environment. It feels somewhere between Blair Witch and Deliverance. On the other hand, it is a slow, snail’s pace first person adventure game, with a learning curve as steep as a 90 degree incline. Expect shonky translation, lack of narrative direction, unexplained game mechanics, incomprehensible UI icons and a general lack of direction to all jump out at you when playing this game for the first time. But as flawed as this all is, I couldn’t help but be intoxicated by it. Despite the rough edges, I was aware at all times that this is unlike anything I’ve seen before, and it’s on that power alone that Pathologic pulls you through. 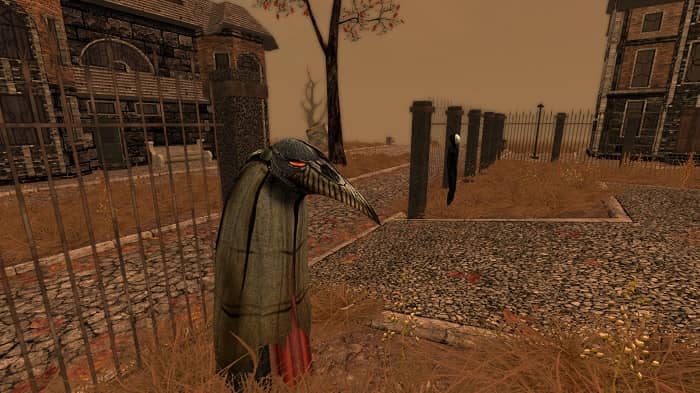 The main thrust of the game involves you walking (at a diabolically slow pace) around a bizarre town that sits somewhere between Morrowind and Thief and talking to other characters about what’s going in the town. Many of the inhabitants are utterly oblivious to the plague killing their town, and they often speak in assumed tones, your character answering back in kind. An awful lot is assumed between your avatar and the characters in this game and it can be incredibly off-putting. Conversations break off into bizarre tangents, topics brought up to which you are expected to understand but likely don’t, and other characters mentioned so quick that you don’t truly have enough time to register their existence. Confusion is the main currency you’ll get from talking to people and more than likely, you leave each encounter with more questions than you went in with. I like this a lot. You feel constantly in the dark; your mission is obfuscated by liars and simpletons, and the town’s general superstitious nature quickly becomes an obelisk-like structure standing directly in your way to answers. While it may feel unpleasant to feel so confused, I couldn’t help but acknowledge this as part of what this game is. You’re investigating a mysterious plague in a land obsessed with cults and superstition, with characters that are covering up for each other and backstabbing you: of course you’re confused. Untangling the web of lies in Pathologic is a minigame unto itself, and one that plays out within your head, not on screen. Even when you’re not playing Pathologic, its tendrils are rooted deep inside of you as you try to worm your way through all of this cluttered confusion.

There are some soft survival elements too: as disease is a constant threat you’ll need to wrap up warm, keep your clothes in good repair, and ensure you take medical precautions to stop the infection of the plague. Hunger and thirst need to be attended to, specifically your water consumption needs to be especially careful as not all the water sources in the town are exactly safe to drink from. Staying alive in Pathologic involves some real survival and even though this isn’t as hardcore as some of the more recent attempts by some indie developers, it’s certainly nice to have an inevitable sense of impending doom ticking away in the background that always needs careful attention. 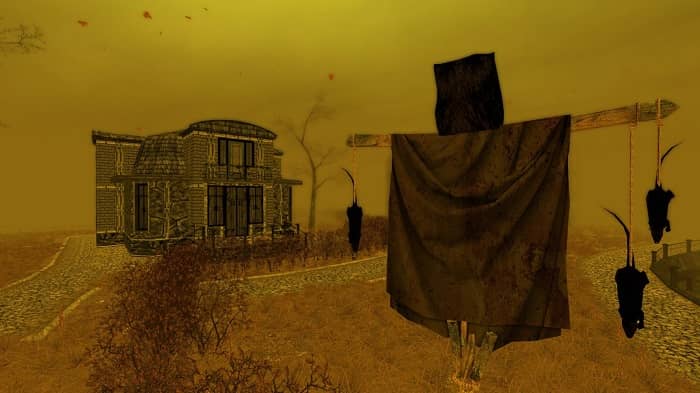 But there are rough edges. Oh lord, are there ever some rough edges in this game. Pathologic has more rough edges than a sandpaper factory. Character models are woefully underdeveloped, even by 2005 standards. Your walking speed is akin to having your legs blown off and dragging yourself around by your hands. The voice acting is… actually, a lot better than I was lead to believe it was going to be, but it still strays into amateur dramatics territory depending on who’s speaking at the time. Swinging a weapon in this game is about as action packed as watching a plastic bag whisk itself around a car park, and about as floaty too. Your attack animations glide across screen in a disembodied fashion, and blows landed on enemies seem to barely register, until at some point they keel over in pain and die. Yes, rough edges. This game has plenty, but oddly, to me, I think this almost adds a charming quality. It’s very low-budget, that is pretty obvious from the get go, but I really don’t think it detracted too much from the experience. The laughable character models and dodgy acting actually add an element of charm to the game, and considering the fact that the town the game is set in is supposed to be this odd, timeless, Russian take on Deliverance it actually works quite well in its favour – and the updated screen resolution and better textures do help to buff away some of the old-age wrinkles it may have accumulated over the years.

All in all, Pathologic is an intriguing, if flawed expedition into weird territory, an area often unexplored by games as of yet, and is certainly welcomed by myself. It’s a shame that the rough edges are something you just have to put up with and the diabolical pacing problem in the game is bound to put off some players, but at its core there is something truly original and unique here, and that’s a bus that doesn’t come along too often. If anything, it’s a reason to play through it again if you’re a fan of the original game, and a reason to get excited about the remastered edition currently in development if you haven’t.

Pathologic Classic HD is available on PC. You can see more about the Kickstarter project for the Pathologic remake here.