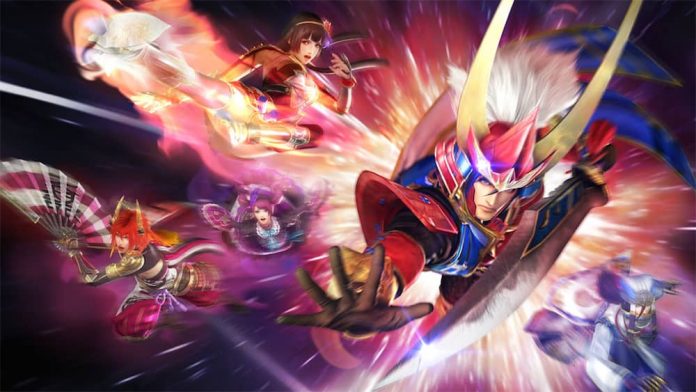 That’s all anyone that’s played Samurai Warriors 4 will need to know to establish if this is the game is worth picking up or not. It looks the same, sounds the same; in fact, bar one or two intricacies with its new modes and weapon system, it even plays the same. Hardcore Warriors fans will probably revel in this fact – as a fan, why wouldn’t want you want to engage in yet more mass genocide served up with a nice new backdrop? – but for everyone else, they’ll just be left to ponder “is this game truly necessary?”.

Don’t be fooled by the name; this may be called Samurai Warriors 4-II but it is certainly not a sequel. Instead, it’s more like a standalone expansion to the original Samurai Warriors 4, although that’s not to say it hasn’t got a full game’s worth of content.

Once you’ve battled past the myriad of splash screens and load game options, Samurai Warriors 4-II openly lays its cards on the table, presenting you quite plainly with its game modes on offer. Whilst Free Mode enables you to engage in battles with the character of your choice across a wide range of stages, Story Mode and Survival Mode are where the real meat of the game lays, each offering familiar Warriors gameplay but with their own unique spin. 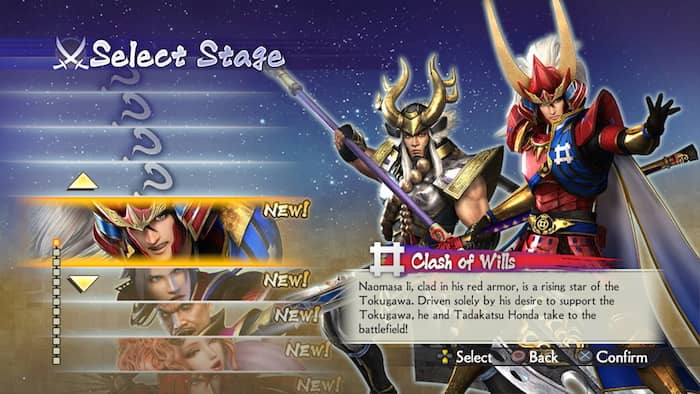 With five initial campaigns unlocked and more made available as you progress, each offering a smattering of stages for you to slaughter your way through, Story Mode forms the main foundation of the game and offers hours and hours of objective-based combat. Deviating from the tales told in Samurai Warriors 4, these campaigns focus on individual characters rather than clans which makes the stories more personal yet not that much more interesting or involving. It doesn’t help that the stories are told rather lazily, with uninspiring in-engine cutscenes that have characters mostly just standing around doing nothing but conversing entirely in Japanese. Mind you, it’s probably better that all the audio is in Japanese: you can’t really judge it quite the same as you would a shoddy low budget English dub. Nevertheless, the gameplay at least proves to be thoroughly entertaining, with you taking command of both a primary and secondary warrior – switching between the two at your will – in order to clear objectives and ergo the battles effectively.

The survival mode on the other hand is pure gameplay, and to be honest it’s probably the highlight of the package. Split into two gametypes, standard and challenge, Survival Mode offers a lengthy diversion from Story Mode although it’s more suitable as endgame content once you’ve built up your characters.

Tasked with climbing a tower consisting of 100 floors, the standard Survival Mode starts fairly easy but quickly ramps up the difficulty, requiring you to have built up some serious weaponry and skills before you can make any real progress. With your health constantly depleting due to a thick miasma permeating the air, each floor has an objective that you must complete before you can ascend the stairs to the next floor. Along the way you’ll be picking up cash, skill tomes and loot that should you escape the tower unscathed can be used to further increase your abilities. Once you’re in the tower, there’s only two ways out: death, or via portals next to the stairs on each floor. As dying loses all the loot you’ve earned in your tower climbing endeavours, you have to way up the risk versus reward at the end of each floor – is it really worth losing that sweet sword you’ve found just to progress that little bit further? Sometimes the choice will be hard, as reaching certain floors will grant you bonuses such as slight health recovery at the beginning of each floor or enabling you to start from a higher level in the tower on subsequent playthroughs, so there’s some real depth to this mode once you’ve scratched the surface. 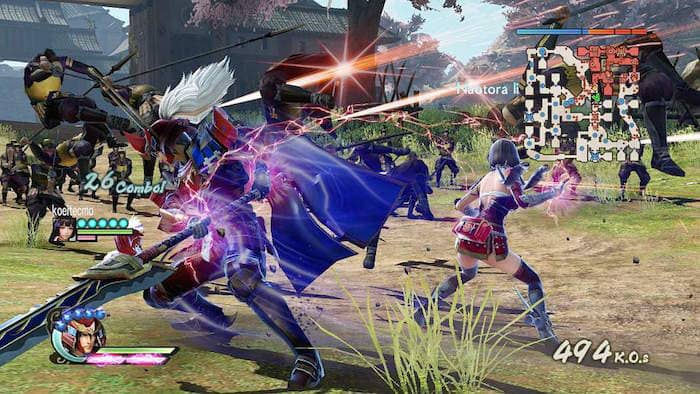 The challenge Survival Modes are, in comparison, much simpler than their standard brethren. With a range of Chambers to choose from, each having their own aim such a getting the most kills or collecting the most gold as possible with a short timeframe, these challenges are short, sharp and snappy affairs that reward you based on your performance. Again, having beefed up characters helps immensely when going for high rankings in this mode, and, as you can upload your scores to online leaderboards, it will be necessary for those that have a competitive streak.

Whichever game mode you choose, the crux of the gameplay – the actual act of combat – remains the same. You’ve got your basic standard and hyper attacks that can be combined to produce combos, complemented by a special attack and a trickle of advanced features such as the Rage and Mighty Blow mechanics. Your repertoire of moves are useless however if your character and equipment aren’t up to scratch, and for that purpose Samurai Warriors 4-II features numerous ways for you to improve your character’s stats and skills. 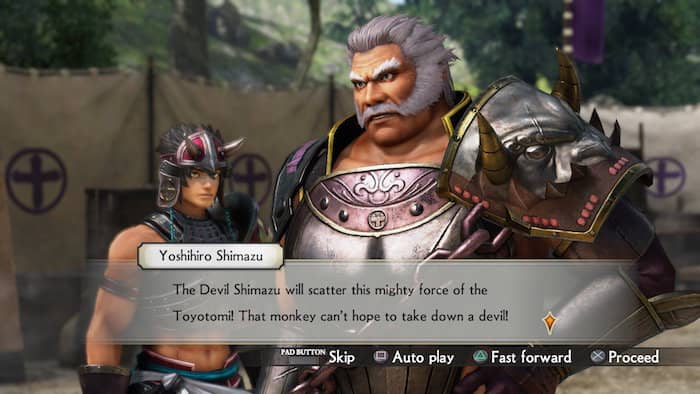 Aside from earning experience to boost your character levels – increasing their stats as you go – defeating enemy officers awards you with skill tomes, weapons and various other useful items than can be used to turn your warriors into formidable foes. Skill tomes, for example, can be used to buy an impressive number of skills from a grid that is unique to each character, either passively increasing their combat abilities or allowing them to activate temporary buffs in battle. Weapons on the other hand, can be upgraded by fusing them with other weapons, increasing their level, stats and bonuses in the process at the cost of increasing amounts of gold. All in all, building up your characters is quite a fun process, and adds a great deal of depth to an otherwise shallow game.

Samurai Warriors 4-II, like all of the Warriors games before it, certainly suffers due to its repetitive nature. However, it still doesn’t stop it from being extremely fun, even if only in small doses. With its Free Mode and Story Mode also playable in co-op, either locally on online, it’s even more fun when played with a like-minded friend. It’s just a shame co-op isn’t an option for the excellent Survival Mode. Regardless, released at a discounted price, it offers excellent value for money considering the wealth of content included, and whilst it may not be to everyone’s tastes, anyone looking for some mindless action should certainly consider picking this title up.