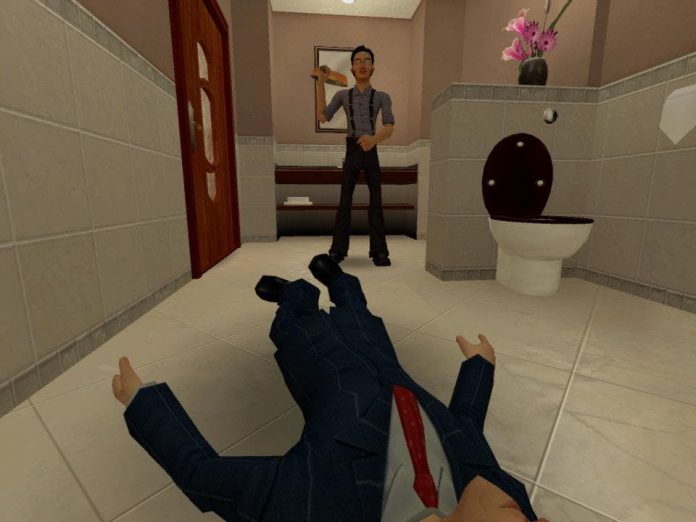 Despite being over nine years old, Outerlight and Blazing Griffin’s The Ship: Murder Party is still going strong, with an active player base.

An ambitious concept that aims to revolutionise the multiplayer experience, a remastered version is currently in development. Looking back at the original title, its seemingly low budget, aged aesthetics and unpolished gameplay hold it back from being the great title it intended to be. Will a remaster make this potentially fantastic title ship-shape, or will it just sink?

The Ship: Murder Party was released way back in 2006 and bases its gameplay around a group of people tasked with killing another player whilst they too are being hunted. As you can imagine after nine years, the game has had some aging issues. As expected, the graphics are low quality, the character design is ugly and polygonal but the art design itself is pretty good, conveying the 1920’s themed cruise ship quite well. There is a seemingly endless series of corridors, cabins, restaurants and bars among the ship that’ll keep you unveiling new areas, even after playing for a while. 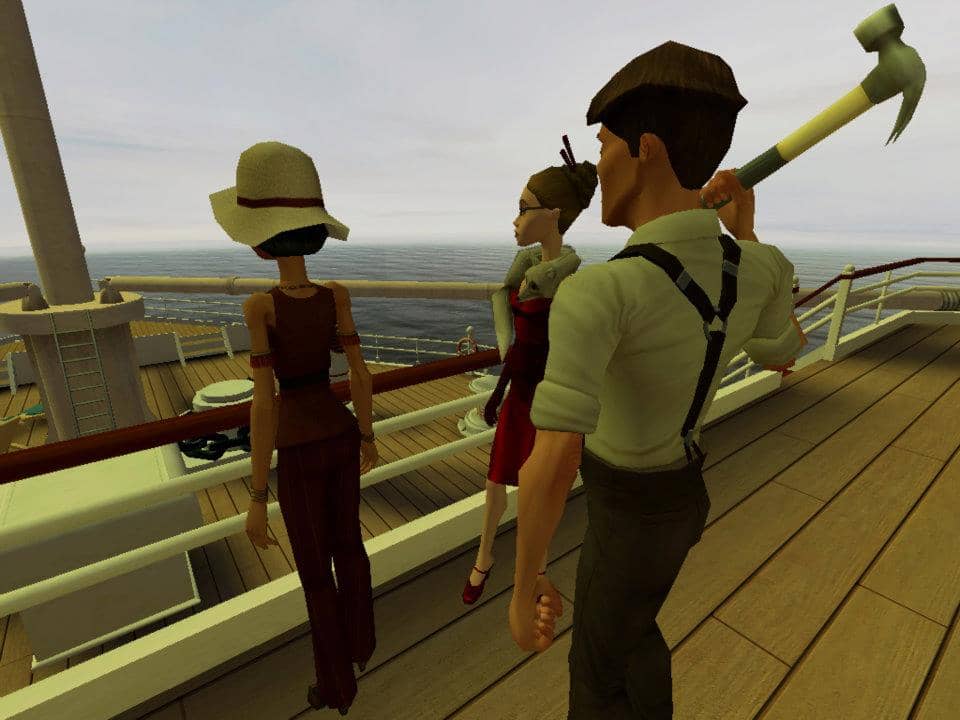 The game comes in three separate applications: the tutorial, the single player and the multiplayer. The tutorial is unnecessarily lengthy considering how little information it actually gives you. You receive the basics as you would any tutorial but it feels like there’s something missing and it focuses more on sustaining your many needs than teaching the player the one thing that matters: the killing. The single player is just an extension of the tutorial really, giving you simple and repetitive tasks to help you get used to the game. The campaign has no storyline apart from a cutscene at the beginning introducing the mysterious “Mr. X” – but after that he’s not really ever heard from again. The speaking characters are dull and emotionless, and the tasks are sometimes painfully boring – especially if you get caught by the security guards, forcing you to spend up to one minute in jail followed by having to restart the mission from your last checkpoint, which is usually quite far away. The multiplayer is pretty decent but needs an update due to the large 32-player game mode and the tight corridors that cause numerous blockages and make it almost impossible to proceed if someone is slightly obstructing your path.

The gameplay itself stands out as unique from the average “kill or be killed” premise, although that’s not necessary a good thing. Your character has several “needs” that must be sustained whilst embarking on you murder spree, and a lot of them seem irrelevant, including the two toilet needs, the recreational need and the social need. The game tries to take elements of The Sims and mash it into a glorified Half-Life 2 mod. It’s a mix that doesn’t settle very well, leading to annoying notifications telling the player to read a book, use the toilet or speak a garbled language for a few seconds to the lifeless crew members and fellow passengers. It’s a clever idea but it’s just unnecessary and the game would play a lot better if you weren’t plagued by constant notifications. Despite this, there are also the more relevant needs, including a food/drink need, an energy need and a sprint meter. These have a cause and effect to one another: i.e. sprinting too much leads to a loss of energy, and eating food to diminishes hunger stat and raises energy levels. These keep the player on their toes and can create challenges when your main focus is diverted, especially when food and drink can usually only be found in one or two places on the entire ship. As for the actual gameplay, it’s quite enigmatic trying to discover your target whilst keeping a watch out for your own killer. 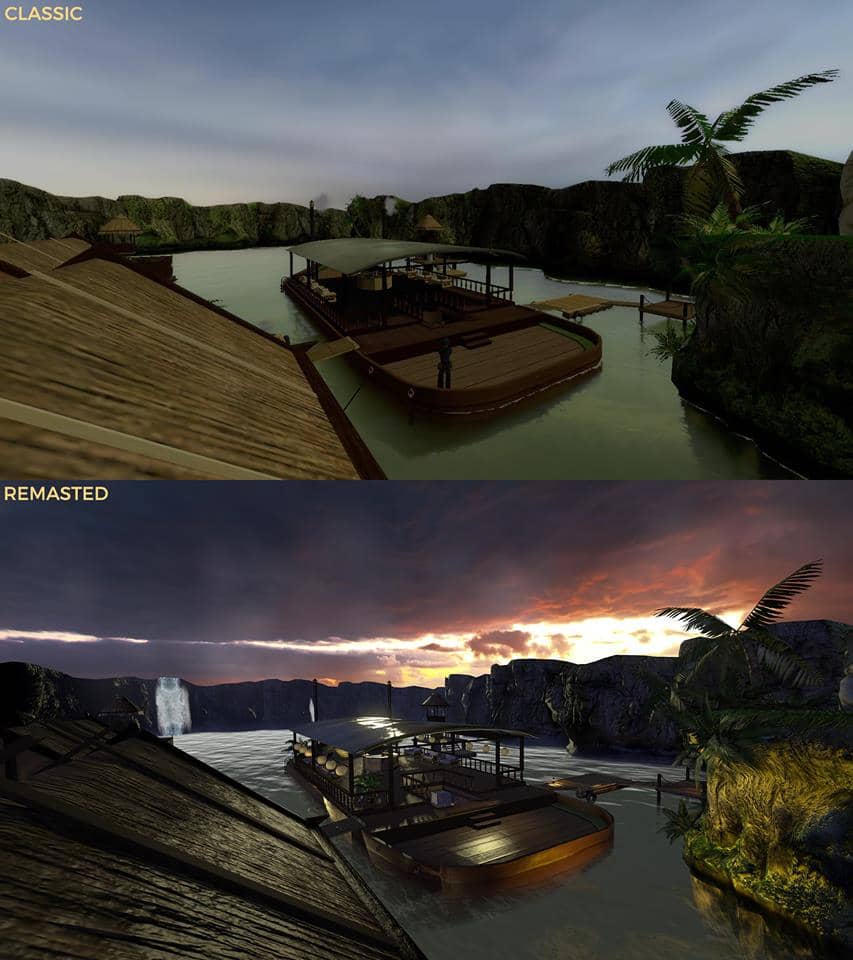 Another thing to note is there are a surprising amount of controls, using both mouse buttons, along with 11 keyboard commands. This can be quite overwhelming for newer players and some of the key commands seem rather arbitrarily placed, stretching over the entire keyboard, making for relatively awkward gameplay. Also, the player can find themselves completely stuck with some gameplay bugs and the terrible door opening mechanic.

The Ship: Murder Party isn’t terrible, but it’s quite disappointing considering its brilliant concept. The remaster will undoubtedly solve many of the issues arising from its aged appearance, but whether or not the distracting gameplay aspects will be addressed remains to be seen. In discussions on the game’s official Facebook page, Blazing Griffin have stated that everything they are doing is ported from existing assets, and that at the moment no new content will be added – but they have mentioned a possible “tweak” to the currently annoying needs system. Only time will tell whether a more modern appearance alone will be enough to rejuvenate the missing appeal of The Ship: Murder Party.

The Ship: Murder Party is available to download via Steam. The remastered version is expected sometime in 2016.