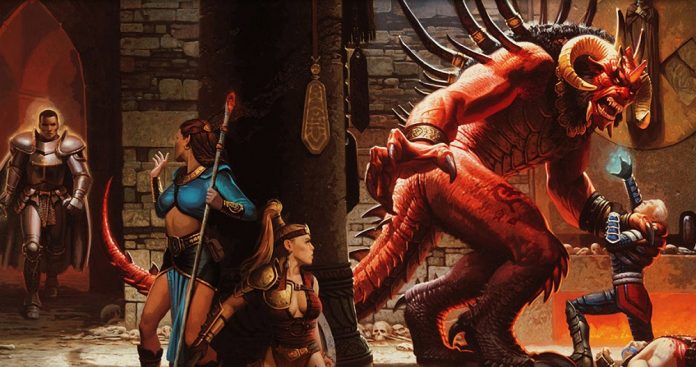 Judging by a job ad on their website, Blizzard is looking to restore a collection of their classic back catalogue to their former glory.

Citing that the evolving nature of hardware, online services and operating systems have made it harder for consumers to appreciate some of their previous works, they want to enable their back catalogue – including Diablo II, StarCraft and WarCraft III – to reach a new generation as well as satiate old fans. What’s interesting though, is that the job ad also states that they want to make the games look as good as they play, as well as possibly implement new gameplay systems. Could more than a simple spruce-up be on the cards?

As a huge fan of Diablo 2, the mere thought of a remaster already has me giddy like a child inside, but I shall try to control myself until more information is known about the restoration work. Until then, all we can do is hope that Blizzard may also consider bringing some of the titles to PS4 and Xbox One. After all, with their PC-like architecture, it can’t be too hard, can it?