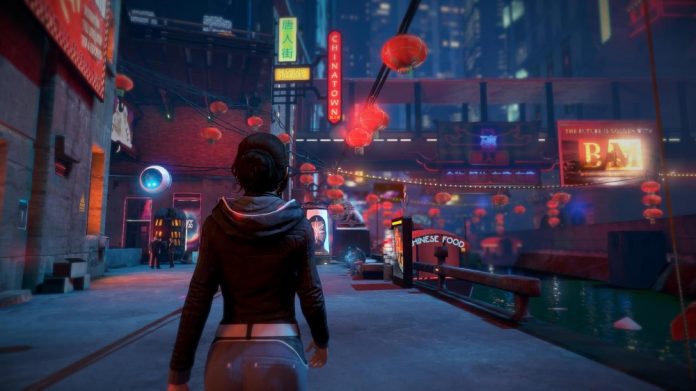 At last we can dance with joy and whoop-whoop ’til dawn: the Unity update for Dreamfall Chapters has gone live for Windows users this evening, moving it past Unity version 4.6 to version 5.2 – and what an update it is.

With 5.2gb of glory, users should now experience the first three books of Dreamfall Chapters with better performance rates and fewer crashes, particularly for those with a 64-bit OS. As well as these, there have been a couple of in-game tweaks which should make gameplay a little bit smoother.

Overall the major changes reported include:

More than anything, now that this update is out of the way, we can go back to tapping our fingers and twiddling our thumbs while we wait for the long-awaited Dreamfall Chapters Book Four: Revelations.

The Unity 5 update will go live for Mac OSX users tomorrow and Linux users should have it sometime in the next week.

Dreamfall Chapters is available digitally on PC via Steam. 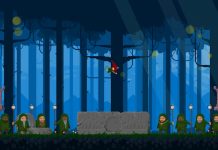 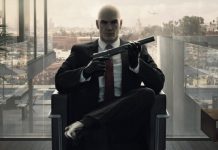 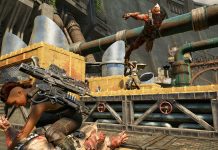 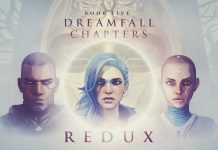 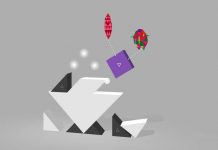