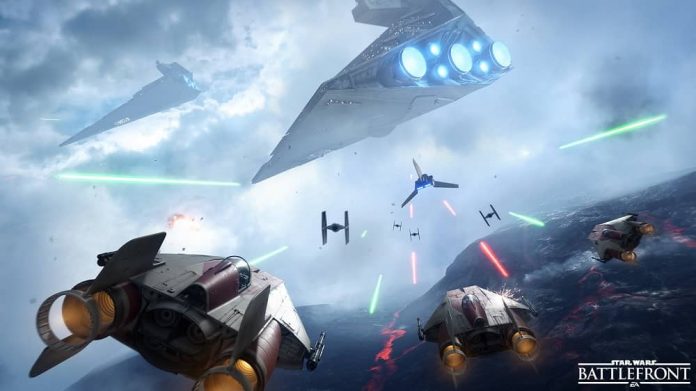 With Christmas quickly approaching, along with it comes a raft of last minute game releases all vying for your hard earned cash.

We know it’s sometimes hard to decide which game to buy for someone as a present, or even to decide which game you should spend that money burning a hole in your pocket on, so we’ve compiled a list of 10 games that we predict will be massive sellers this Christmas and also rather good too. Or at least we hope they will be, as a few of them are set for release in the next couple of weeks.

So, without further ado, we present to you our Top 10 Games that will be big this Christmas. Although its snowy and wintery location might fool you, Until Dawn is far from a Christmas story. But that doesn’t matter; as perhaps the best PlayStation 4 exclusive of the year, Until Dawn will no doubt shift some units thanks to word-of-mouth and a raft of new console owners.

A story-driven horror adventure following a group of ill-fated teens spending the night in a secluded log cabin; It’s the perfect setting for a good horror movie, and Until Dawn succeeds in capturing all the tension and jump scares that you’d expect. Plus, placing a huge emphasis on choice and the subsequent effects gives the game a surprising amount of depth and replayability.

If for some reason you haven’t yet played this, then Christmas is the perfect time. Get it on your list; you won’t be disappointed.

Buy Until Dawn on Amazon

9. Rise of the Tomb Raider Releasing on 13 November, Rise of the Tomb Raider continues where 2013’s Tomb Raider reboot left off. Whilst its surprise Xbox exclusivity infuriated PlayStation fans, it’s sure to sell well on the Xbox One this Christmas thanks to a lack of competition on the platform from the likes of Uncharted.

Promising to take us on another action packed adventure – only this time with more tombs – Rise of the Tomb Raider should build upon the foundations of its predecessor to give us more freedom, whilst also providing an insight into how Lara Croft overcomes her personal demons to become a true Tomb Raider. We’re very much looking forward to this title and anticipate it doing very well this holiday season.

Order Rise of the Tomb Raider on Amazon