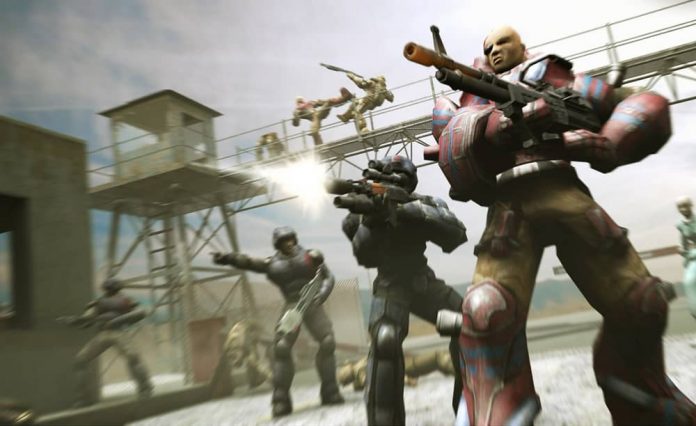 With XCOM 2 getting ever closer I feel its time to pay tribute to a series that tired to keep the XCOM style of game alive. One that blew my tiny little mind and paved the way open for games more complex than Mario.

Way way back in the dark forgotten times of 2003, ALTAR Interactive, a small developer studio out of Brno in the Czech Republic, released UFO: Aftershock. 12 year old me got a hold of a demo of it which I promptly ignored as soon as I saw the words “turn-based” in the description. I was young and foolish. Months later, after reading a review in PC Zone, I popped in that disc and loaded it up. From that day on, I was hooked. I played the same few missions over and over again; I studied every screen and read every piece of text I could. At this point I had never heard of XCOM so the idea of taking on an alien invasion on both a global and squad scale was the best thing since having cereal for dinner. It would be years before I could get my hands on a copy, but when I did I played it for hours on end for months.

The UFO series follows the same basic formula you’ve seen in the XCOM games. On the strategic level you shoot down UFOs (unfortunately not in the sequels) and send a squad in to capture it in tactical battles, but there are some key differences. First up, the war is already over. The aliens won in a matter of hours by attacking with biological weapons. You are now the resistance trying to claim back Earth one base at a time. This does change the dynamic of the game: you are on the offensive more often than not. There was also the Biomass to contend with; a planet covering entity that gave you a foe on a truly global scale. There are no civilians to watch out for, no budget to worry about and the world is over run by mutants – the action is now in real time. Instead of taking turns, it’s pauseable, letting you issue commands and then watch them play out leading to a much faster game experience. The core gameplay was expanded and several new aliens added with its sequel UFO: Aftershock, then mixed up further and moved to Mars for UFO: Afterlight.

What I loved was how free form it was. You can focus on ballistic weapons primarily, or create a team of close combat melee fighters, or give everyone mini-guns and swords, or raid an alien ship to get a hold of that sweet energy shield tech, or attack your allies because they have resources you need. I never felt restricted in my choices. I felt like that I was saving the world with my squad of hand-picked baddasses. I felt like that every new encounter was a chance to get stronger. Capturing an alien vessel would give me a thrill at the new research options: instead of just copying a classic, ALTAR experimented and added new depth to the gameplay.  The UFO games are what got me interested in game design and the possibility of interconnecting game experiences. 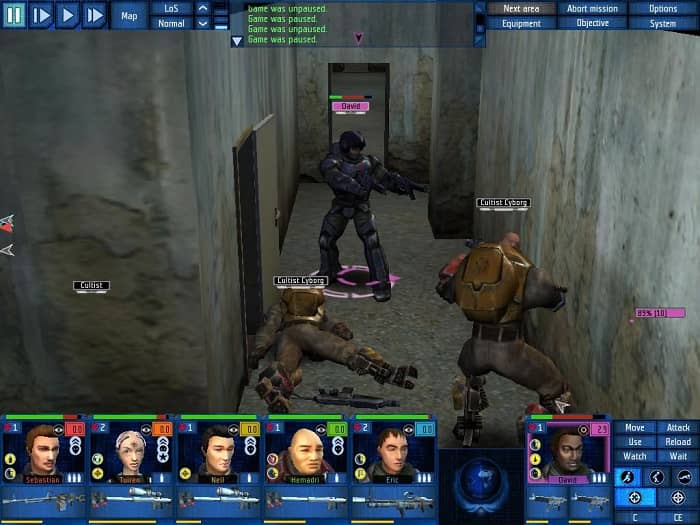 Sure. the UFO Trilogy games aren’t pretty and very rough around the edges, but they wear their XCOM influences proudly and aren’t afraid to be their own thing, trying new mechanics and ideas with each sequel. Unfortunately ALTAR was acquired by Bohemia Interactive in 2010 so the chance of a new UFO game isn’t likely, but they are dead cheap on Steam and I’d recommend them to any fan of XCOM. 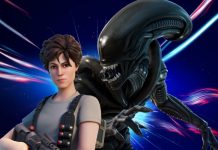 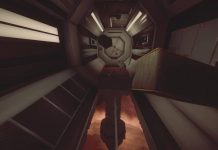 Sci-Fi Adventure HEVN Takes You to a Mysterious, Prawn-Filled Future 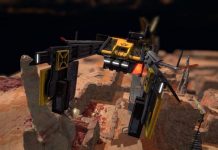 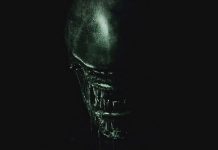 Alien: Covenant is getting a VR experience 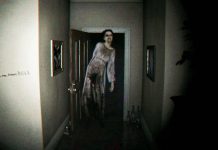