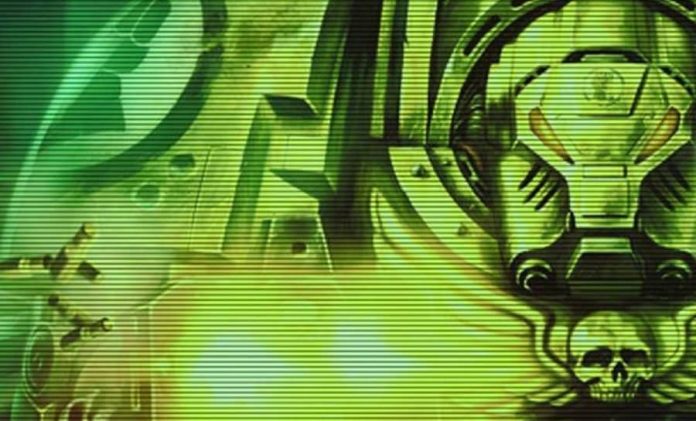 In a digital sense, Warhammer on a whole is becoming more and more popular as days go by, with recent releases of Vermintide and the sequel to Blood Bowl, as well as a list of Warhammer titles set to release in 2016.

While still a widely loved table-top game as originally intended in 1983, Warhammer has a seemingly endless catalogue of video game titles (my personal favourite being Relic Entertainment’s 2011 release, Warhammer 40,000: Space Marine) many of which are great games! However, we unfortunately aren’t here to discuss the history of Warhammer, we’re here to talk about Legacy of Dorn: Herald of Oblivion.

Released this year on 3 December by Tin Man Games, Legacy of Dorn: Herald of Oblivion is a “choice-based digital gamebook” set in the Warhammer 40,000 universe. The game is essentially one of those “make your own adventure books” offering choices that you, as the main character, have to make in order to move the story along – or, in my case, end it prematurely (I managed to end it within the first two decisions, beat that). The game is actually adapted from the gamebook of the same title written by Jonathan Green and is the first part of a trilogy, with part 2 to come in 2016 according to gamebookadventures.com.

The story itself is very well written; it manages to create a clear setting and keeps readers up to date with absolutely everything that happens without losing its atmosphere or pace. You are a veteran Space Marine of the Imperial Fists Chapter, about to embark on a treacherous mission aboard the the space hulk Herald of Oblivion and battle through hordes of aliens and heretics. Considering the vast majority of the game is effectively a book, I’ll avoid spoiling it for anyone who wishes to delve into the story for themselves and just let you know it’s very dark and surprisingly dramatic for what is simply text. 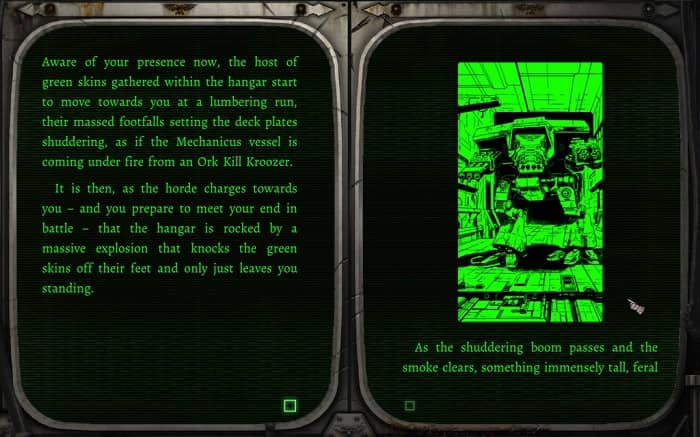 Saying that, however, it’s not all simply text. As you progress through the story, you’ll encounter groups of enemies and instead of simply choosing an option as to how you plan on dealing with the situation, the game goes from e-book to combat simulation. The combat system is a fairly simple turn-based affair, although it gives each combatant a certain amount of actions to perform on their turn, which can be split between moving forward and backward, concentrating for a higher critical hit chance and/or attacking with ranged and melee weapons. There’s quite a variety of possible enemies; from Dark Eldar to Orks, there’s plenty of Warhammer 40,000 fodder for you to destroy.

The only minor issue I can see with the game is the lack of context for those who are new to Warhammer. There’s a short introduction before you’re thrown into the story that reads like something straight from a Warhammer Codex book, but for those who really haven’t had any experience with Warhammer, it’s really not enough – especially when half the words are totally made up. It’s not the kind of game someone should start with; perhaps a title like Space Marine would be more appropriate for an introduction into the Warhammer world because it has a whole bundle of lore texts hidden throughout (and besides that, it’s just a fun game!). 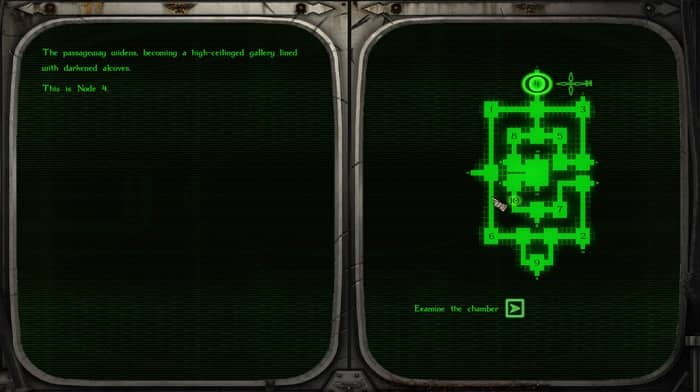 Considering all of that, as well of the cost of £6.99, Legacy of Dorn: Herald of Oblivion is really a game for pre-existing Warhammer fans – or at least those far more familiar with Warhammer lore. Though, if you’re looking for a good sci-fi read and don’t mind doing a small bit of side-research just to know what’s going on, I’d easily recommend the game (or at least the book, if you don’t fancy turn-based combat).

Legacy of Dorn: Herald of Oblivion is available on PC. 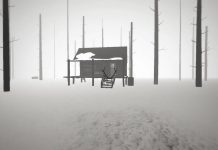